Cesar Sampson the Austrian representative in the last Eurovision Song Contest, was asked from him fans, if he is interested in writing Famous’ song for the Eurovision Gala in Operacion Triunfo 2018 and as you will see in his answer did not rule it out …

Famous is one of the big favorites to win OT 2018. In the last Gala, was audience’s favorite contestant, performing Cesar Sampson’s entry in Eurovision 2018, Nobody But You. The comments he received from the jury were very positive and they did not hesitate to tell him that the Eurovision scene would fit him perfectly. Spanish eurofans consider him as the most suitable to represent them in Tel Aviv, and Noelia, the contestant who left the talent show last Wednesday, said in one of her interviews, that Famous is the only student of the academy who is interested in participating in Eurovision Song Contest.

Cesar requested from his followers in Instagram to ask him whatever they want. One of them, asked him if he would write Famous’ song for Eurovision Gala. Cesar was not negative, though he said that the success of Symphonix, is based on the fact that they compose their songs for the contest, along with the artists, so they make songs that suit perfectly with them. For the Eurovision Gala in Spain, however, the deadline for submitting entries has already begun and lasts until November 15th, date on which, Famous will still be in the academy. However, Cesar Sampson did not deny it categorically.

Symphonix come from Vienna and have written several entries in recent Eurovision Song Contests, with some of them even taking the high place. The last three participations from Bulgaria, Austria’s entries this and last year, as well as FYROM’s participations in 2015 and 2017 are some of their songs.

Would you like to see Famous and Spain i Eurovision 2019 with a song composed by Symphonix? 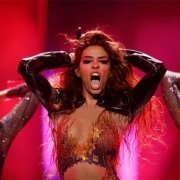 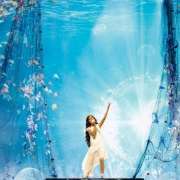 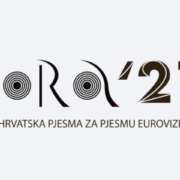 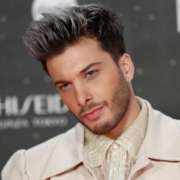 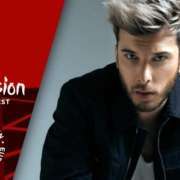 Spain: The Spotify streams for the Benidorm Fest final
1 reply

Greece: Is Kalomoira returning to Eurovision 2019?
Scroll to top