The Israeli broadcaster, KAN, has confirmed the country’s participation in Eurovision 2020, making Israel the 25th country that announces its participation.

Together with confirmation of participation, KAN also announced how it will choose its  representative but also the song.

Initially, the selection of the artist will be made another year through the talent show « HaKokhan HaBa L’Eurovizion », which makes sense since,using this option after 2015, the country has not lost the qualification to the final – including of course Netta ´ s victory  in 2018.

KAN  is expected to invite artists to participate in HaKokhan HaBa next week, but the dates of the talent show have not yet been announced. 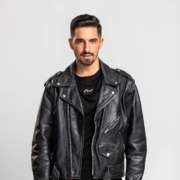 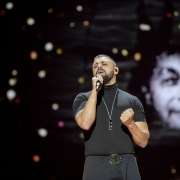 Norway: 40 songs will participate in the Melodi Grand Prix 2020
Scroll to top