Slightly fewer songs were submitted for Eesti Laul 2020 than last year, according to Estonian public broadcaster. Of the 178 entries, the jury will now have to select the 24 to compete in the two Eesti Laul semifinals. The announcement of the song titles, as well as the performers and performers will take place on November 13 and 14.

Tomi Rahula, producer of Eesti Laul 2020, provided more information on the songs submitted for this year’s Estonian final. Although there have been fewer entries, the level is significantly ups he stated.

Of the 178 songs submitted, 76 are in Estonian and 102 in all other languages, with English of course being the most used foreign language.

What happens until the announcement of the participants?

A 14-member jury, made up of experts, will select the top 24 entries to compete in the two semifinals of the Eesti Laul 2020.

All the songs, singers and conductors who have reached the semifinals will be announced on ETV’s “Ringvaade” on November 13th and 14th, and on November 30th and December 1st we will be able to listen to them!

The semifinals will take place on February 13 and 15 in Tartu, while the grand final will be traditionally held at Saku Suurhall in Tallinn, where Eurovision 2002 took place. Tickets are already on sale. Eesti Laul 2020 will be presented by Karl-Erik Taukar and Tõnis Niinemets.

Victor Crone was the winner of Eesti Laul 2019 and Estonia’s representative at Eurovision 2019. He performed “Storm” in Tel Aviv and took 20th place. 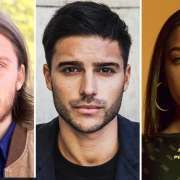 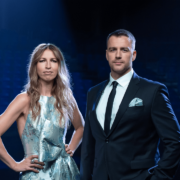 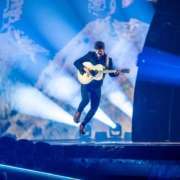 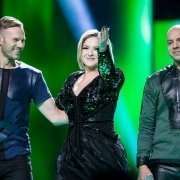 Norway: 40 songs will participate in the Melodi Grand Prix 2020
0 replies