News
You are here: Home1 / News2 / Eurovision3 / Lithuania4 / Lithuania: By April 1st they will decide for Eurovision 2021 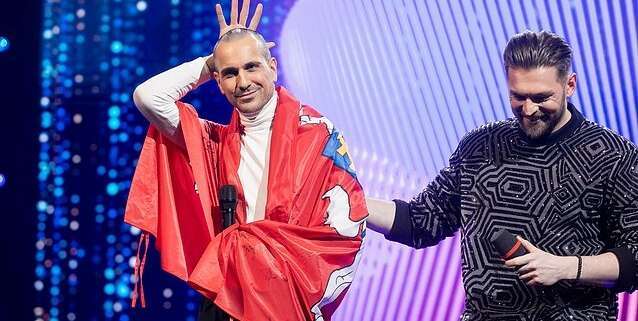 Lithuania’s Public Television (LRT), through its Deputy General Manager, Gytis Oganauskas, has announced that it will announce its intentions for Eurovision 2021 by 1st of April.

Already The Roop, one of the big favorites of this year’s competition with “On Fire”, had announced that they would like to compete in the next contest, not all of the artists selected this year and not finally competing, since Eurovision 2020 due to the crown. canceled. Indeed, their desire was to perform the same song. But the EBU, in its announcement yesterday, made it clear that this year’s songs cannot compete in 2021, as the September 1 regulation is also valid for the time being.

Lithuania’s public television is now called upon to decide whether The Roop will represent it in another song in 2021 or whether they will host their national final again.

Let’s enjoy “On Fire” once again, which would be Lithuania’s participation in this year’s competition:

Lithuania: “On Fire” on the streets of the country because of the coronavirus
0 replies

Slovenia: Listen to the “Voda” revamp

Israel: With Eden Alene at Eurovision 2021
Scroll to top