RAI has already announced the dates, the presenter and artistic director of Sanremo 2021, while in the coming days the rules of the 71st Italian Song Festival will be announced. Amadeus, who will be the festival’s presenter and artistic director for the second year in a row, explains that Sanremo will take place normally as we know it and if this is not possible due to the pandemic, then it will not take place at all!

Without plan B Sanremo 2021

There is no alternative plan for Sanremo 2021, as Amadeus explains in a recent interview. The historic song festival will take place as we know it, with the audience at the Teatro Ariston and the multi-member orchestra in its place on stage.

Amadeus explains that it is not possible to hold the festival without an audience and with the members of the orchestra at a distance of 2 meters from each other and so if in March 2021, the pandemic does not allow such a thing, then Sanremo 2021 will be canceled. However, as he emphasizes, he is optimistic, both he and the other RAI executives, that Sanremo 2021 will be the first big TV event with an audience in the post-covid-19 era in Italy!

The announcement of the “Big” on December 17

The final night of the selection of the six artists (two more will be selected by the AreaSanremo academy) of the category “Giovani”, on December 17 through the frequency of RAI1, will be announced the candidates of the big category, who if not change something in the regulations, they will also claim the representation of Italy in Eurovision 2021.

The submission of songs starts next week, although as Amadeus reveals, he already has in his hands several interesting proposals, from important names.

The first possible names of candidates are already circulating in the Italian press. The weekly Oggi magazine mentions Gaia, Boggy and Irama. 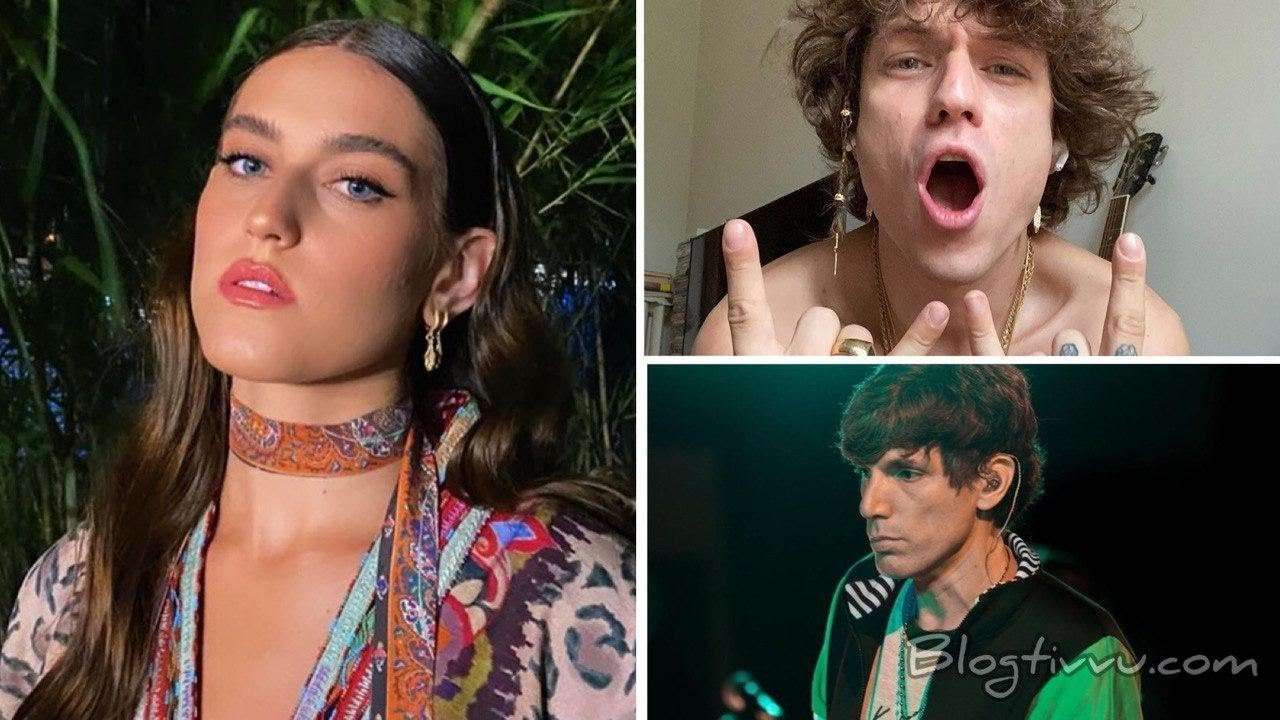 Bugo remained in the history of this year’s festival when he literally left Morgan on the stage of the Teatro Ariston, with whom they participated as a duet with the song Sincero. The result of course of this act was to be canceled by the continuation of the competition.

Gaia Gozzi is the winner of Maria Filippi’s most popular talent show on Italian television, Amici, in 2019. In all her interviews, she says she is ready to be on the Sanremo stage and win there as well.

Finally, Irama, who despite his young age already has two participations in the festival, one in the Giovani category and one in the Big, hopes to be given to participate again in 2021, having of course the right song.

The winner of Sanremo 2021 at Eurovision?

Italy is one of the countries that have not yet clarified how to choose their representative at Eurovision 2021. If, as mentioned above, the rules remain the same, then the winner of Sanremo 20121, will have the opportunity if he or she wishes, to represent Italy in May in Rotterdam. This is expected to be clarified in the coming days, with the announcement of the rules of the 71st Sanremo Festival, which will take place from 2 to 6 March.

If this selection method is not chosen for 2021, then it is possible that Diodato, who was this year’s winner of Sanremo and the representative of Italy in the Eurovision contest, will be re-selected by internal selection. 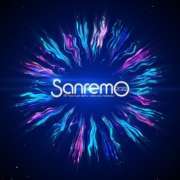 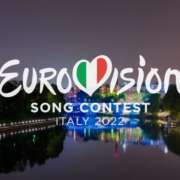 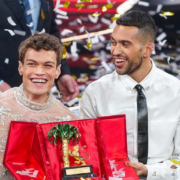 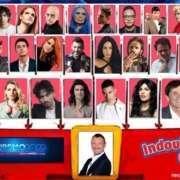 Italy: Six former Sanremo winners return | Which big stars will we see at the next festival?
0 replies

Philipp Kirkorov: “I promised to take Eurovision no matter what. I want...