Some minutes ago, the Finnish national broadcaster YLE released the first song of UMK, the country’s national final for Eurovision 2021. It is Oskr’s song, Lie.

Oskari Ruohonen, also known as Oskr, is a singer and songwriter from the city of Turku. He has been a member of popular bands such as Yournalist and Traffic Island. Oskr is an extremely talented and organic person from a family of musicians. He has written, produced and performed himself and his brother in both Finnish and English. The UMK Competition will serve as the next step in Oscar’s career as he returns to his roots, to perform in English. Oskr idols include James Blake, Bon Iver and Jon Bellion.

Unfortunately, most people do not have the guts to say what they really feel, especially when the stakes are high. They usually end up saying what they think the other person wants to hear. This is something that is universal for all people and cultures, which makes the Eurovision Song Contest the perfect place for my song and its message. 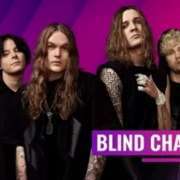 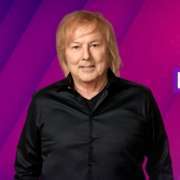 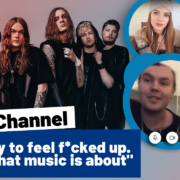 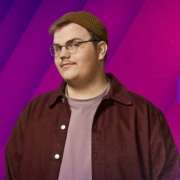 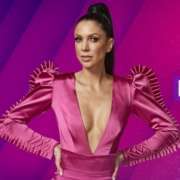 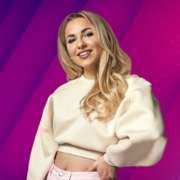 Sweden: Melodifestivalen odds shortly after the announcement of the distribution...