French public television, in a special press conference recently at the Apollo Theater, presented the details of Eurovision France, c’est vous qui décidez, the national final of the country for Eurovision 2021.

National final for 2021 in France

TV France decided to organize a show in order to allow the French public to choose between 12 artists from all over France, the song and the representative of the country in the competition.

This program is called Eurovision France, c’est vous qui décidez, and will be presented by Stéphane Bern and Laurence Boccolini in France 2. The audience and a jury of celebrities will choose their favorite song, in a ratio of 50-50.

700 applications were submitted to TV France, all hoping to win the coveted ticket. 20 performers had a final audition at the Apollo Theater, with 12 of them finally winning the ticket to Eurovision France, c’est vous qui décidez.

The final will eventually take place in Paris and not in a peripheral city, as originally rumored, in a television studio, in a specially designed stage for this purpose.

This is how the winner will be chosen

The 12 candidates will compete in three different phases in order to select the winner of Eurovision France, c’est vous qui décidez!

– Qualifiers: The 7 songs that won the public vote will be selected for the “Ultimate Vote”
– The Euro Ticket: A wild card will be awarded only by the jury until the 8th song that will also qualify for “Ultimate Vote”
– The final vote: Then the votes will be zeroed. The audience and the jury of 50% will highlight the winning song

The jury, will consist of the following members:

Among the members of the jury, former eurostars of France, the last winner of the competition, Duncan Laurence, but also famous personalities of the country, such as Jean-Paul Gaultier.

The head of delegation, Alexandra Redde-Amiel, said that French television was inspired by Sweden’s Melodifestivalen, while claiming that it reflected among the candidates the country’s contemporary music scene.

The date of the national final is still unknown, although everyone wants it to take place in January. There will be newer announcements as to whether or not there will be an audience presence.

Tomorrow, a Eurovision medley with the 12 candidates, filmed at the Teatro Apollo, will be broadcast through the lunch magazine of France 2.

You can take a look at our interviews with Barbara Pravi, Casanova and Andriamad.

Who do you think will be the winner of Eurovision France, c’est vous qui décidez? 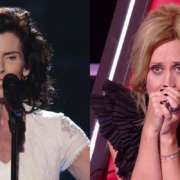 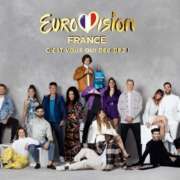 France: The Final of Eurovision France, c’est vous qui décidez will be on Saturday 30th January! 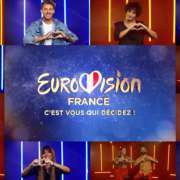 France: Listen to the songs of the national final for Eurovision 2021! 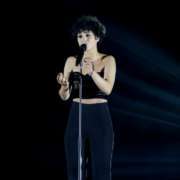 France: The participants of “C’est Vous Qui Decidez 2022” have been leaked! 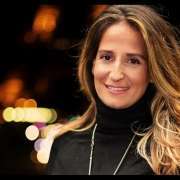 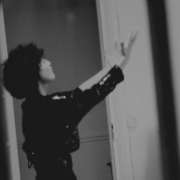 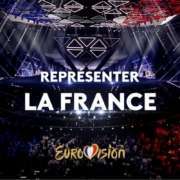 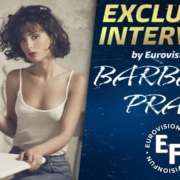