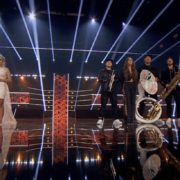 Norway: Complaints of rigged results in the first semifinal of the MGP! 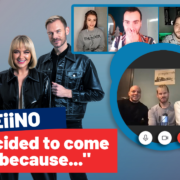 Norway: KEiiNO speaks exclusively to Eurovision Buddies | Why did they return to the competition? 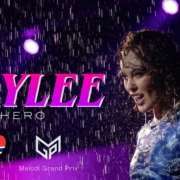 Norway: Is Raylee’s “Hero” the answer to “Holding Out For A Hero”? (Editorial) 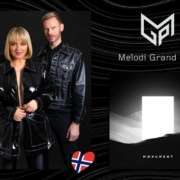 Norway: Listen to the songs of KEiiNO and TIX for the MGP 2021!

Norway: Big public response to the Monument of KEiiNO! 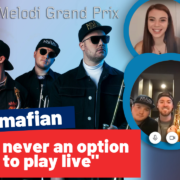