Not one, not two, but seven countries will be directed by the talented Austrian director Marvin Dietmann! He is truly without exaggeration one of the people who will be discussed more during the Eurovision 2021 season next May!

Who is Marvin Dietmann?

Marvin Dietmann is a director – who has produced numerous television shows, films, music videos, theatrical productions and concerts throughout Europe. Marvin was born in Vienna, Austria and started dancing at the age of six. At the age of 13 he started a professional ballet class and appeared in many classical ballets, including Swanlake and Nutcracker. At the age of 16, he changed his educational direction and studied musical theater, where he trained in singing and acting.

As a young music actor, he has worked in some of the leading theaters and television channels in Austria and Germany. After a huge injury at the age of 22, he changed his career again, studying photography and began his first productions as an art director.

The countries he will direct

Seven countries have entrusted him with directing their participation on the stage of the Ahoy Arena in the 65th Eurovision Song Contest. These are:

Other directors who will be editing more than one country are of course Fokas Evangelinos, who has taken over Greece and Moldova, but also Sacha Jean-Baptiste who will direct the entries of Switzerland, Sweden, Georgia and Albania. 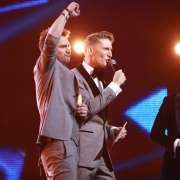 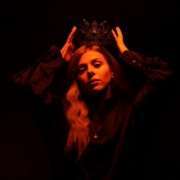 Bulgaria: “Ugly Cry” is not Victoria’s song for Eurovision 2021! 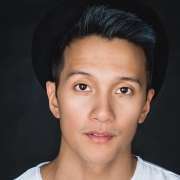 Austria: With Vincent Bueno at Eurovision 2020? 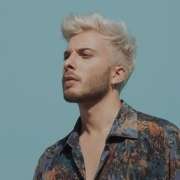 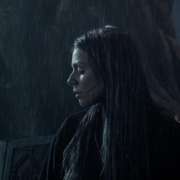 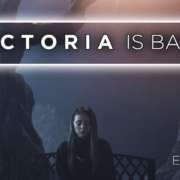 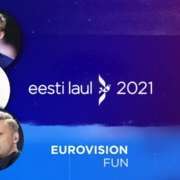 Israel: “Set Me Free” is a completely different song after the ...

Which six countries will be in Sofia this weekend for the shooting of Live On...
Scroll to top