Stefania with Last Dance managed to bring Greece to the 10th place in the Grand Final of Eurovision, winning the 10th place both in the voting of the juries and in the audience!

This great success of Last Dance, composed by Dimitris Kontopoulos, Arcade and Sharon Vaughn was captured commercially with its entry in the official Top 50 and Viral 50 lists of Spotify in many European countries, even entering the World Viral 50. Last Dance has already exceeded 2,800,000 streams!

Detailed today 24/5 is in the following charts:

Viral 50 playlists differ from the Top 50 playlists in that they take into account not only which songs are being listened to the most, but also other factors, such as sudden mass streams and sudden mass notifications on major social media, collecting relevant data.

These statistics prove in practice that Last Dance, with its modern European sound, had an impact and even managed to extract points from countries of the North and the West, which rarely vote for Greece in Eurovision.

We wish Last Dance, but also Stefania to continue their successful course in Greece and Europe! 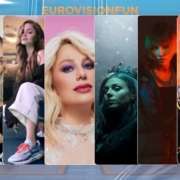 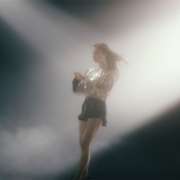 Greece: Stefania confirms that she will represent the country at Eurovision 2021 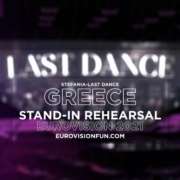 Greece: The stand in rehearsal was completed with absolute success!
0 replies

Greece: Watch the live perfomance of “Last Dance” by Stefania on...

Moldova: Dream Team’s response to accusations about the result of tel...
Scroll to top