News
You are here: Home1 / News2 / Eurovision3 / #Eurovisionagain returns for a third season! 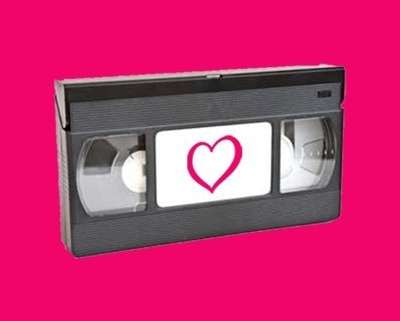 #Eurovisionagain will return once again for a third season this summer!  Starting on Saturday 19 of June at 21 CEST, fans will enjoy with the rewatch parties using the hashtag #Eurovisionagain.

Eurovision Again started last year in March 2020 when the lockdowns due to the Covid-19 epidemic took place.  Fans turned to Twitter using the hashtag #Eurovisionagain as they watched previous editions of the Eurovision Song Contest.  However, that is not all.  The fans raised over £25,000 in the process.  The money was donated to different charities.

The concept behind Eurovision Again is quite simple.  The fans watch a retro edition of the Eurovision Song Contest at the same time.  The Official Eurovision YouTube Channel will broadcast the chosen edition.  At the same time, fans and viewers tweet and react to their favorites acts and moments from the show using the hashtag.

Moreover, to make things more exciting the edition is not revealed until 15 minutes before the show is due to start.  However, the excitement does not end up there.  After all acts have performed, the fans can vote for the favorites and chose their own winner.

So here are the dates for the third season of #EurovisionAgain:

Greece: Listen to a teaser from Stefania’s “Mucho Calor”!
Scroll to top