It was May of 2017 when Salvador Sobral won the Eurovision Song Contest for Portugal. The jazz artist managed to collect 758 points, achieving the record the highest score ever, until this point.  Now Sobral has released his brand new album with the title “BPM” (Beats per minute) and gave a heartfelt interview on his musical journey.

The singer confessed that during the Eurovision period he was in really bad health conditions and needed an immediate heart transplant. Throughout his time in Ukraine, he was constantly under close observation by doctors and was on a waiting list for a possible donor. “During rehearsals, my sister was on stage while I stayed in the dressing room”.

Sharing more about his ESC experience he says he was never expecting to participate or even win the contest. He decided to sing “amar pelos dois” to support his sister, ended up winning Festival Eurovisão da Canção and representing Portugal in Eurovision. As a memory of his winning moment, Sobral reflects: “I just thought to myself: Now you must not have a heart attack, that would be humiliating. It’s crazy: I didn’t think about dying, but that it would be a humiliation to die when I just won something.” 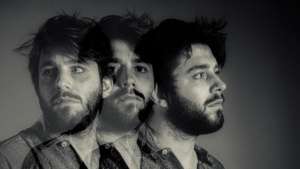 After winning, he gave some interviews saying that ESC was his “personal prostitution”. Then he made a few uncomfortable comments for participants of the 2018 edition of the show, including the winner of the 2018 “Toy”. In his latest interview with Reinhard Köchl, Salvador said that he shouldn’t have said those things. “I shouldn’t have done it. I wanted to be funny and come across a little rebellious.” His idea of Eurovision is changed now, he understands the importance of it and the people-connecting idea of it. He closes his interview by saying that he is very grateful for participating and winning the contest.

You can listen to Salvador’s new album BPM and share your opinions with us! 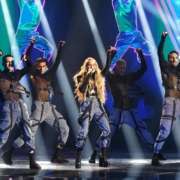 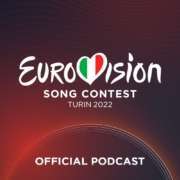 Eurovision: Listen to the first episode of the official podcast of the contest! 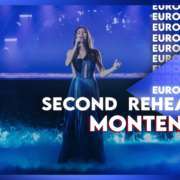 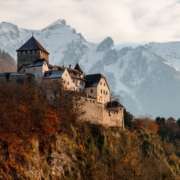 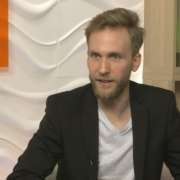 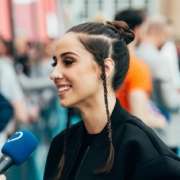 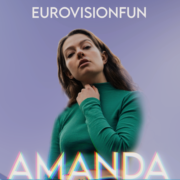 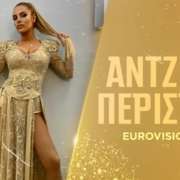 Albania: The language of the “Karma” is yet to be decided
0 replies

France: Barbara Pravi would not accept victory if Maneskin were canceled!
Scroll to top