Our friends from the always valid Eurofestivalnews in their exclusive article, state that the decision for the city that will host the 66th Eurovision Song Contest has not yet been made by RAI and the EBU.

The five cities vying for Eurovision 2022 will have to worry for an unknown period of time, as Italian public television has not yet reached its final selection. Milan, Turin, Bologna, Pesaro and Rimini each hope for their own reasons that she has submitted the most complete proposal to host this important event next May. The truth is, however, that despite the announcement from the official Eurovision account that we will soon have the announcement (posting a pizza that was baked), it seems that we will wait a few more days.

Eurofestivalnews reveals that the reason for this delay is the fact that RAI started the procedures for the selection of the city, publishing the relevant announcement for the submission of candidacies in mid-July, while this is usually done at the end of June. This practically means that we are two weeks behind.

In addition, the RAI team continues to visit the five cities and there is still a joint meeting of the RAI people with the EBU, before the announcement is made.

What is certain is that all five candidate cities have the same chances and what has been said from time to time about supposed favorites has nothing to do with reality. RAI keeps its mouth shut and refers the interested parties to the official announcements, which, although they are not late, will not be made immediately.

Stay tuned to Eurovisionfun for all the developments related to the 66th Eurovision Song Contest! 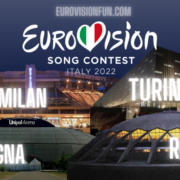 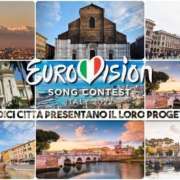 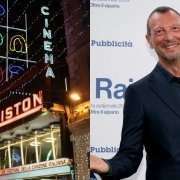 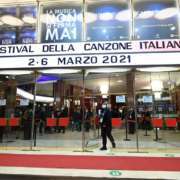