She is one of the most popular singers in Albania and as everything shows, in a few months we will see her again at the Festivali i Kenges, claiming to represent her country in the 66th Eurovision Song Contest. We are of course talking about Elhaida Dani who confirms the rumors that existed in the past and wanted her as one of the participants in the upcoming FiK!

Elhaid Dani has a karmic relationship with Italy, the country that will host Eurovision 2022, since in 2013 she won the first edition of The Voice of Italy, winning in the final with an inconceivable 70% of the votes!

In recent years, many have supported the possibility of Elhaida Dani returning to the Eurovision stage. In 2022 this is very likely to happen, if of course FiK wins, which will be held as usual next December.

Recently, through her Instagram profile, she responded positively to the urging of a fan to represent Albania once again in the European song contest, saying:

– When will you understand that the whole of Europe wants to see you again in Eurovision? 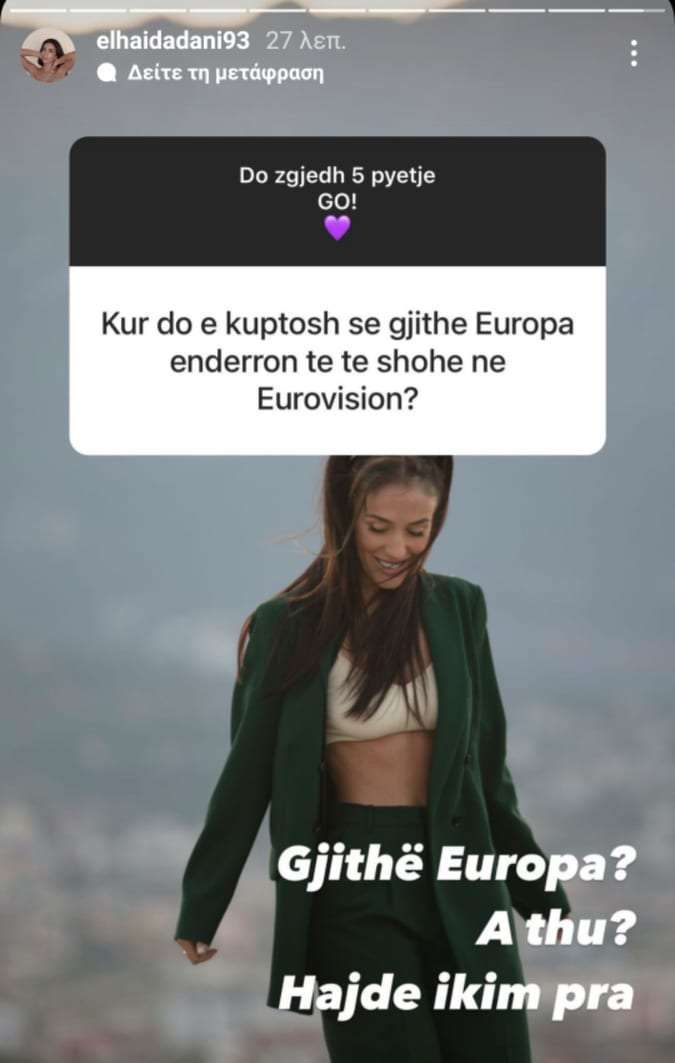 This will be Elhaida’s third entry in FiK, which she won in 2014 with the song Diell. Elhaida then changed the song with which she participated in Eurovision 2015, performing I’m Alive, occupying the 17th place in the final.

Would you like to see Elhaida Dani representing Albania again in the Eurovision Song Contest? 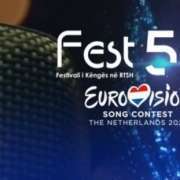 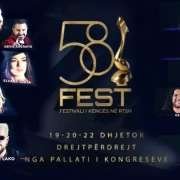 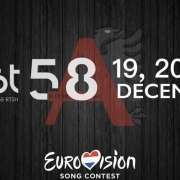