With less than a week left for the submission of proposals for Greece’s representation in Eurovision 2022, all interested artists are preparing their songs. Kalomira could not be an exception.

Our representative in 2008 is working hard with her team, in order to submit to ERT her proposals for the representation of Greece in Eurovision 2022. In this context, she collaborates with the famous Swedish musician, Mohombi.

According to the post of the 35-year-old singer and composer on social media, he is currently in Athens and is preparing some new songs with Kalomira.

In fact, it is characteristic that in the post he posted on Instagram, Mohombi states: Writing hits only. Writing history. Let’s go Kalomira!

As we revealed to you in our previous article, the 36-year-old singer was in the song search phase, with her desire to represent Greece at Eurovision 2022 being a given. In order to submit a comprehensive proposal to ERT, it was likely to turn to foreign creators. So it happened.

According to information that has come to light in the last few hours, three songs will be submitted to ERT by the popular artist.

Mohombi is a well-known name to Eurofans around the world. He has participated three times in Melodifestivalen (2005, 2019, 2020), having as his best result the 5th place in 2019 with the song “Hello”. He became world famous with the song “Bumpy Ride” which was released in 2010 and counts several awards in his record, with the Grammy from his participation in Pitbull’s album “DALE” in 2016 standing out.

We therefore expect with great impatience the result of this cooperation, with the countdown for the submission of proposals for the representation of Greece in Eurovision 2022 to have begun. All interested parties have until Sunday to submit their proposals.

The developments as you realize in the coming days will be enough and we will be here to inform you about everything regarding the selection of the Greek entry in Eurovision 2022.

Stay tuned to Eurovisionfun for all the developments regarding the Greek entry in Eurovision 2022! 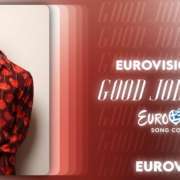 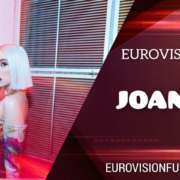 Greece: Joanne talks about her participation in Eurovision 2022! 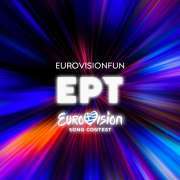 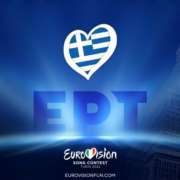 Evangelia claims (addition to the Greek), the Cypriot representation in Eurovision...
Scroll to top