News
You are here: Home1 / News2 / Eurovision3 / Australia4 / Australia: Listen to the first song bidding to represent Australia, on...

The first song of Australia Decides 2022, the Australian national final for Eurovision 2022, has been released.

The song is called Dreamer by the progressive metal band called VOYAGER and you can listen to it below:

As they’re stating in the caption of their YouTube video:

VOYAGER are WA’s first hope for Eurovision supremacy! ‘Dreamer’ is the official entry into this year’s contest.

Mid of January, in a previous article we had reported that the first song titles for Australia Decides 2022 had been revealed.   Furthermore, four candidates have announced the title of their songs that will compete to represent Australia in this year’s Eurovision Song Contest.  The song titles already revealed are:

Stay tuned at Eurovisionfun, for all the latest developments regarding the Australia Decides and the Australian entry for Eurovision 2022!
https://eurovisionfun.com/wp-content/uploads/2022/01/voyager.jpeg 1280 1920 Andreas Papayiannakis https://eurovisionfun.com/wp-content/uploads/2018/10/eurovision-fun-transparent-1-3.png Andreas Papayiannakis2022-01-20 12:50:152022-01-20 13:11:38Australia: Listen to the first song bidding to represent Australia, on 2022! 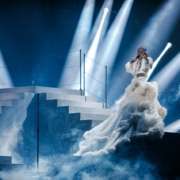 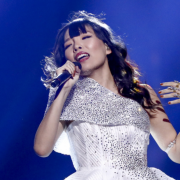 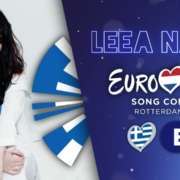 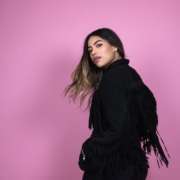 Australia: Sacha Jean Baptiste will be the Creative Director for Sheldon Riley! 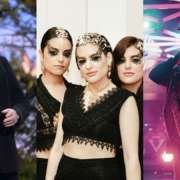 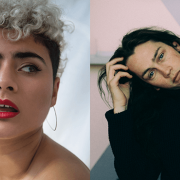 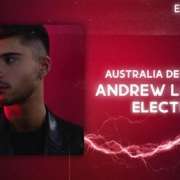 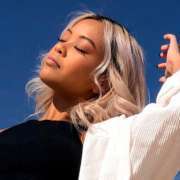 Spain: Rehearsals or Video Clips to be Used if Artists Test Positive for CO...
Scroll to top