She is talented and she is one of the favorites to represent Lithuania at Eurovision 2022. Rūta Loop with Call Me from the Cold, hopes to be the winner of “Pabandom iš naujo! 2022” and then travel to Turin. Rūta Loop speaks exclusively at Eurovision Fun and we are very happy to host her! 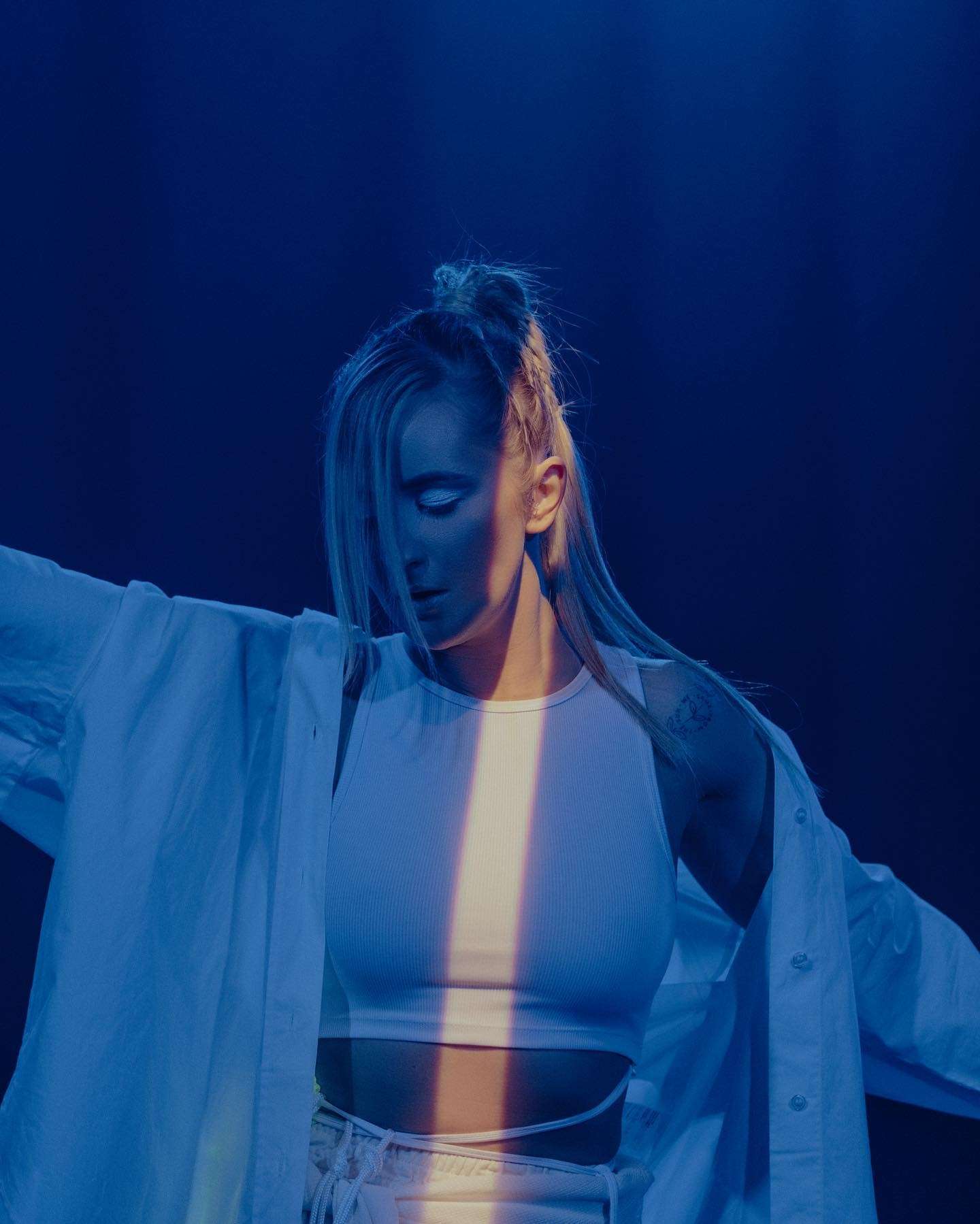 -Ruta, welcome to Eurovision Fun and thank you very much for this interview! How did you decide to participate in Pabandom is naujo?

This year I’m releasing an EP album, a mini version and we created some songs and one of them practically this one, Call Me from the Cold, we thought with the team, with the production that it might be a good sound and good song for the Eurovision Song Contest and I just made the song from the Lithuanian to the english version, but it’s talking about, completely diverse topics.

-This is your third time in the national final. Which of your entries do you love the most?

So for me I would say that ”We Came from the sun”, was my first ever time on the Eurovision stage, ’cause probably when I got there the first time at first I thought that maybe I was trying to make a Eurovision song and it’s not even my style right now and with ”We Came from the sun”, I think this year I found my sound, how I want to be represented, I mean the song and everything, so that year in 2020 I was releasing my first album, ”Chapter” and ”We Came from the sun” was one of the songs from that album. And this year I have to be honest, it was a really spontaneous idea to perform and to participate in Eurovision but I really felt that this song has something really unique and special and it means so much to me as well ’cause I feel like my sound got really really near what I want to say and what I want to be like so when you find your voice, your sound I believe it’s so true and you want maybe to show it to Europe.

-What is the message you want to convey with Call me from the cold?

So in this one, I’m talking about the energy and I’m trying to be an energy at the perfomance between two people for the person who feels misunderstood, who feels sometimes lonely, sometimes afraid to speak out, to speak on what is on his mind, so I’m trying to be the energy who gets him to the light but the main thing is that he realizes that the light was always inside of him and he just has to remember how to light up again.

-What should we expect from you on the stage for the semi final? Would you make changes in your performance?

So I really believe that the semi final performance will be so so much better, actually I feel so much better after this one, we filmed it on Tuesday and I feel like this is gonna be really really close to what we even tried to do the first time so, you never know till you know, and till the stage, and then you see everything, so the team was really great and tried to do everything they can, for myself I feel that I did it better from the emotional aspect, the message and my voice and the whole perfomance.

-Do you have any favorite from this year’s Pabandom is naujo? Do you fell threatened by someone?

You know Lithuania, we are not a big country so we know each other. I don’t know, I don’t feel threatened by someone, because I’m really focused on my perfomance and I feel like this is the key on how to be really successful and make it the best you can for your perfomance but I can say that I really like Monika Liu, it sounds really like lithuanian tradition. But I don’t feel threatened. Every year you don’t know what song Lithuania will send to the contest. I feel like my song has something special and I believe in it.

– Which is your favorite Lithuanian entry from Eurovision?

In 2015, I was going to Vienna to Austria with Monika Linkytė & Vaidas Baumila, to perform as a backing vocalist, so that day I really was focused on getting on the stage as leader singer and creat songs and when Ι feel ready I’m trying to go to Eurovision. This performance makes me feel nostalgic. So I would say Monika Linkytė & Vaidas Baumila with the song ”This Time”.

-Have you ever visited Greece?

I actually never have been in Greece but I hope I will come soon and I will visit this beautiful country.

-Ruta thank you very much! Good luck to you and Call me from the cold.

Best wishes for everyrone and thanks for the interview.

Stay tuned to Eurovisionfun for all news regarding the Lithuanian participation in Eurovision 2022!

Interview was taken by Apostolos Bogiannos 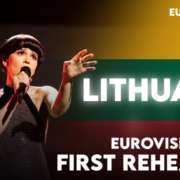 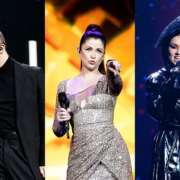 Lithuania: The artists and running order of the first “Pabandom iš naujo! 2022” semi-final! 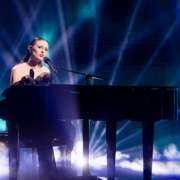 Lithuania: Results of the second heat of Pabandom iš naujo 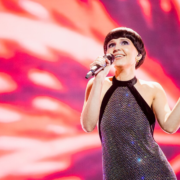 Lithuania: Results of the third heat of Pabandom iš naujo 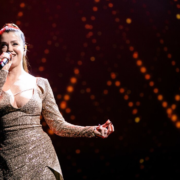 Lithuania: Results of the first heat of Pabandom iš naujo 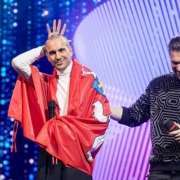 Lithuania: The Roop back at Eurovision? 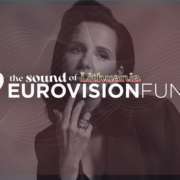 Israel: These are the eight songs of the national selection process, for Eurovision...

Romania: Interview with Eliza G| From Italy ends up representing Romania with...
Scroll to top