TVR has released all of the forty-six songs that are competing in Selecţia Naţională 2022 to represent Romania at Eurovision Song Contest 2022 in Turin. TVR has published a YouTube playlist of all of the studio versions of the songs.

You can listen all songs here:

The songs competing in the Romanian selection are:

We remind you that a committee of experts will select 15 songs, while the remaining 5 entries will be selected through the Romanian page for Eurovision on Facebook. The songs will be posted after a special recording in the studios of the Romanian public television in early February.

The second phase of the semifinal will take place on February 12, which will also be televised. There, the 20 songs that have been selected, will compete for the ten places of the final and the verdict will belong exclusively to the members of the committee.

In the Grand Final, to be held on March 5, 2022, the 10 best songs will reappear and the winner will be selected by a combination of jury and audience votes. As in previous years, the televoting score will have the same weight as the score given by each member of the jury.

Stay tuned to Eurovisionfun for all the developments related to the Romanian national selection for Eurovision 2022! 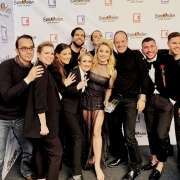 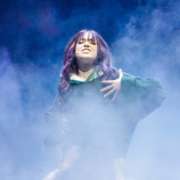 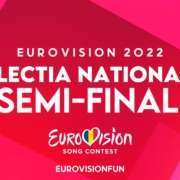 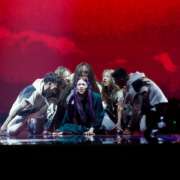 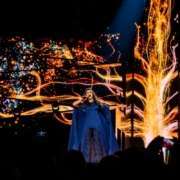 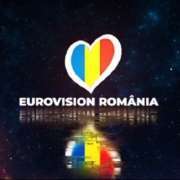 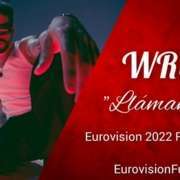