Germany‘s national broadcaster, NDR, has just revealed the artists and songs that will compete in Germany 12 Points, the country’s national final for Eurovision 2022.

A panel of experts selected the 6 best proposals from 944 submitted songs, to compete in the final. This panel consists of executives from Bayern3, Antenne Brandenburg, Bremen 4, HR 3, MDR Jump, NDR 2, SR 1, SWR 3 and WDR 2. All of them belong to the regional broadcasting network of the German radio and television. The panel also includes Alexandra Wolfslast, head of the German delegation in the competition.

The entries of Germany 12 Points are as follows :

You can listen to each song by clicking on the title

The winner of Germany 12 Points, who will go on to represent the country in Turin, will be decided exclusively by the public, through an online voting, commencing on February 28, and on the night of the final (Friday, March 4) , via SMS and telephone.

The final, where the candidates will perform their songs live, will be presented by Barbara Schöneberger.

Germany finished in 25th place last year, with Jendrik performing the song “I Don’t Feel Hate“. The German participation received 3 points from the juries and zero from the audience.

Which song do you think is the best choice for Germany this year? Write us in the comments and stay tuned to Eurovisionfun for news regarding Germany’s participation in Eurovision 2022! 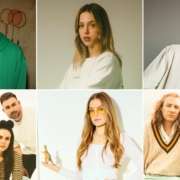 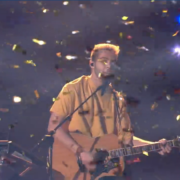 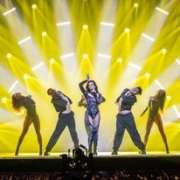 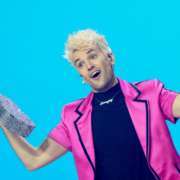 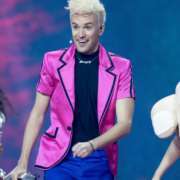 Germany: “Lied für Turin” is expected to take place at the beginning of March!

Germany: The national final will be broadcasted on March 4!
0 replies

Croatia: Listen to the songs of Dora 2022!
Scroll to top