Kuba is one of the finalists of the national final of Poland for Eurovision 2022, and he eill try to represent his country with the song “Lovesick”.

I am a big fan of Eurovision and always wanted to take part in Poland’s national final and I really thought I could do it after listening to “Lovesick”. So I submitted it. I was shocked when I learned that it will be a live performance and selection of the winner, but I am grateful and I look forward to that night. It will be very entertaining for the public. I want to tell a personal story through my lyrics. It is one of my most important songs. It was written for the contest from the start by Polish and Swedish creators. It was the best possible team and they give me a lot of positive energy.

Asked about his staging in the national final, Kuba said:

I can’t say a lot of things about my staging but there will be fire on stage. There will be choreography, dancers on stage and you will surely love it.

From the other competing songs he likes those of Daria and Karolina Stanisławczyk feat. Chika Toro.

His favorite Polish entry are those of Michał Szpak (2016) and Edyta Górniak (1994) while from the contest in general the songs that stand out for him are those of Eleni Foureira (Cyprus 2018) and Måns Zelmerlöw (Sweden 2015).

If he could collaborate with a Eurostar that would be Eleni Foureira (Cyprus 2018) who as he states, he admires a lot. He would also choose Helena Paparizou (Greece 2025) and Luca Hänni (Switzerland 2019).

Kuba’s first step was through The Voice Kids of Poland and later through a music boy-band.

Whatch the whole exclusive interview of Kuba Szmajkowski in the following video:

We remind you that the Polish national final will be broadcasted tonight at 20:00 CET. 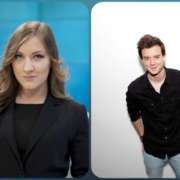 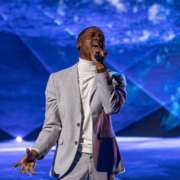 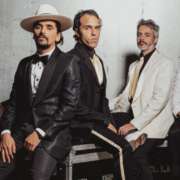 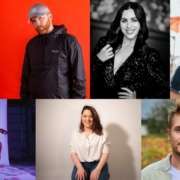 Ireland: The representative to be determined by a combination of televoting, international and national jury! 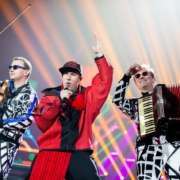 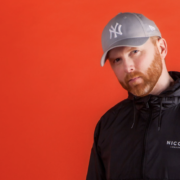 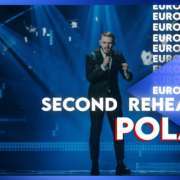 Norway: Who are the favourites to win according to odds?
Scroll to top