The show tonight was presented by Tina Müller and Martin Brygmann.

From the 3 acts in the superfinal, REDDI with the song “The Show” was determined the winner of Dansk Melodi Grand Prix and will represent the Nordic nation in Eurovision 2022.

Do you agree with Denmark’s choice? Let us know in the comments. Stay tuned to EurovisionFun for all updates regarding Denmark. 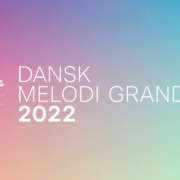 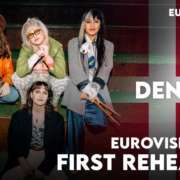 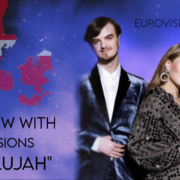