“Die Together” is the title of the song with which Amanda is going to represent Greece in Eurovision Song Contest 2022 in Turin!

The song has been written by Amanda Georgiadi Tenfjord and her producer Bjorn Helge. The videoclip premiered in Studio 4 for the first time, then uploaded on Ertflix and it will also be available on YouTube and all streaming platforms at 19:00.

You can watch the video HERE.

Who is Amanda Georgiadi Tenfjord?

Amanda and “Die Together” was selected by the Greek channel in a bunch of more that 40 songs as the one with the biggest expectations in May.

The story behind the video clip

The change of weather from sunny, cloudy and rainy seems to match both the feeling of the song, but also the story it wants to show through the video clip. Do not forget that Amanda’s song is experiential, since she wrote it after a separation. The well-known model, Nikolas Melachronidis impersonates Amanda’s boyfriend. The shooting took place both outdoors and indoors.

Did you enjoy “Die Together”? Make your prediction about the Greek result in Turin 2022! 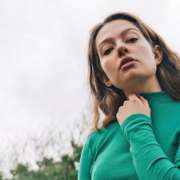 Greece: Acoustic version of “Die Together” is available on all music platforms! 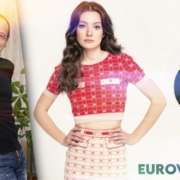 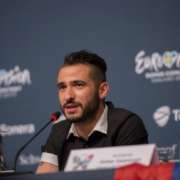 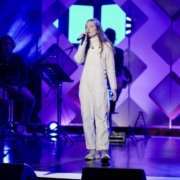 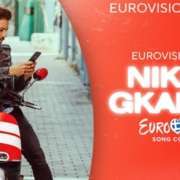 North Macedonia: The final version of “Circles” by Andrea has been...

Malta: Emma Muscat with a new song in Turin!
Scroll to top