In addition to the letter “Z” and a banner with slogans in favor of the Russian invasion of Ukraine, Polina Gagarina, took part in the pro-war fiesta organized by Vladimir Putin in Moscow on the anniversary of the annexation of Crimea.

Just behind the point where Vl. Putin at Moscow’s Luzinski Stadium for Crimea, there were two banners reading “ZA ROSSIA” and “ZA MIR WITHOUT NATIONALISM” in Russian, while on the giant screens it read “SVOIH NE BROSAEM”, “KOSB” and “ZA ПРЕЗИДЕНТА”.

Of course, the participation of Polina Gagarina in this fiesta of the Russian president caused a negative impression. Despite the fact that the Russian singer won second place at Eurovision 2015 with a song that praises peace and the solidarity of peoples, her subsequent behavior proves that she was not at all influenced by the message of her song.

You can see the appearance of Polina Gagarina in the concert, at 08.50:

We remind you that due to the Russian invasion of Ukraine, the EBU decided to exclude Russia from the upcoming Eurovision Song Contest. In response, Russia announced its withdrawal from the EBU.

Stay tuned to Eurovisionfun for all the developments of our favorite competition! 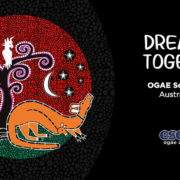 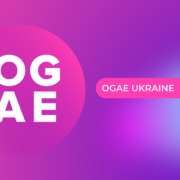 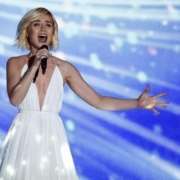 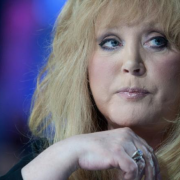 Martin Österdahl: “We try to help Ukraine as much as possible”

Armenia: “SNAP” is out now!
Scroll to top