The numbers are in… 161 million viewers watched the 2022 Eurovision Song Contest on television, as online engagement soars to new heights.

Across the three live shows of the Eurovision Song Contest 2022 a total of 161 million viewers watched in 34 countries where the viewing audience in measured. The contest recorded a share during the final of 43.3% of audiences, up 3 percentage points from 2021. Interest from young viewers reached 56.2% for those aged 15-24, four times the average for the participating channels.

While the overall total audience for the contest is down on the 183 million recorded in 2021, last year 29 million watched in Ukraine and Russia, two countries where data was not measured in 2022. As a result in the 34 consistent measured markets from 2021, the audience grew up 7 million viewers.

Over 8 million Tweets about the Contest were sent during the event week, doubling the record total set in 2021. In total, videos on the 4 social channels were watched over 284 million times during the week of the event.

We couldn’t be happier to see the success of the Eurovision Song Contest across all our Members’ channels and on our digital platforms this year…Once again, we have seen the enormous popularity of the Contest among young audiences, some of whom are discovering the event for the first time. The Eurovision Song Contest truly has global appeal demonstrated by the millions watching in every territory on earth and millions more interacting on social media.

Stay tuned on Eurovisionfun for all the news about Eurovision Song Contest! 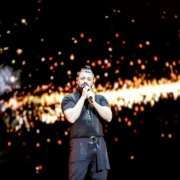 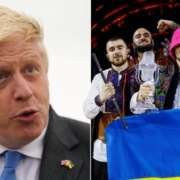 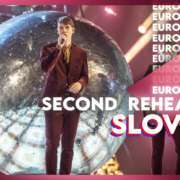 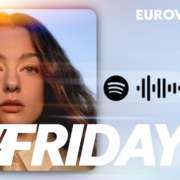 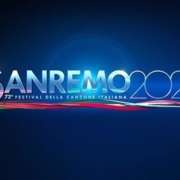 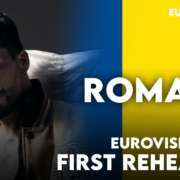 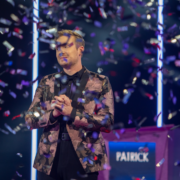 Ireland: Listen to the fifth song, bidding to represent the country at Eurovision 2022!
0 replies