Cornelia’s turn from Sweden with her song ‘Hold Me Closer’ to enter on the Eurovision stage. Cornelia’s staging has remained the same as it was in Melodifestivalen. The same circular projection screen prop was used, plus she wore the same outfit and was barefoot on stage. Her moves and the camerawork were intuitive, making it one hell of an intimate and intense performance. Will Sweden’s betting odds approach odds’ favourite Ukraine after the second rehearsal?

Cornelia has some technical issues during the start of her rehearsal.

The performance starts with a close shot on Cornelia and there isn’t much lighting, except from one yellow-orange in the back. In the first chorus we see the big green prop behind her. The rehearsal stops again halfway due to technical issues.

Cornelia tries for third time, but she complains again for technical issues while she sings, she keeps on performing.

The performance is the same as the Melodifestivalen with some boost. Cornelia struggles vocally at some parts towards the end.

At the end, the prop and the backround change into red colour.

In the next run-through, Cornelia seems very annoyed. She stops again.

In the last run-through, there is pyro and smoke added. Cornelia manages to sing the whole song without problems. 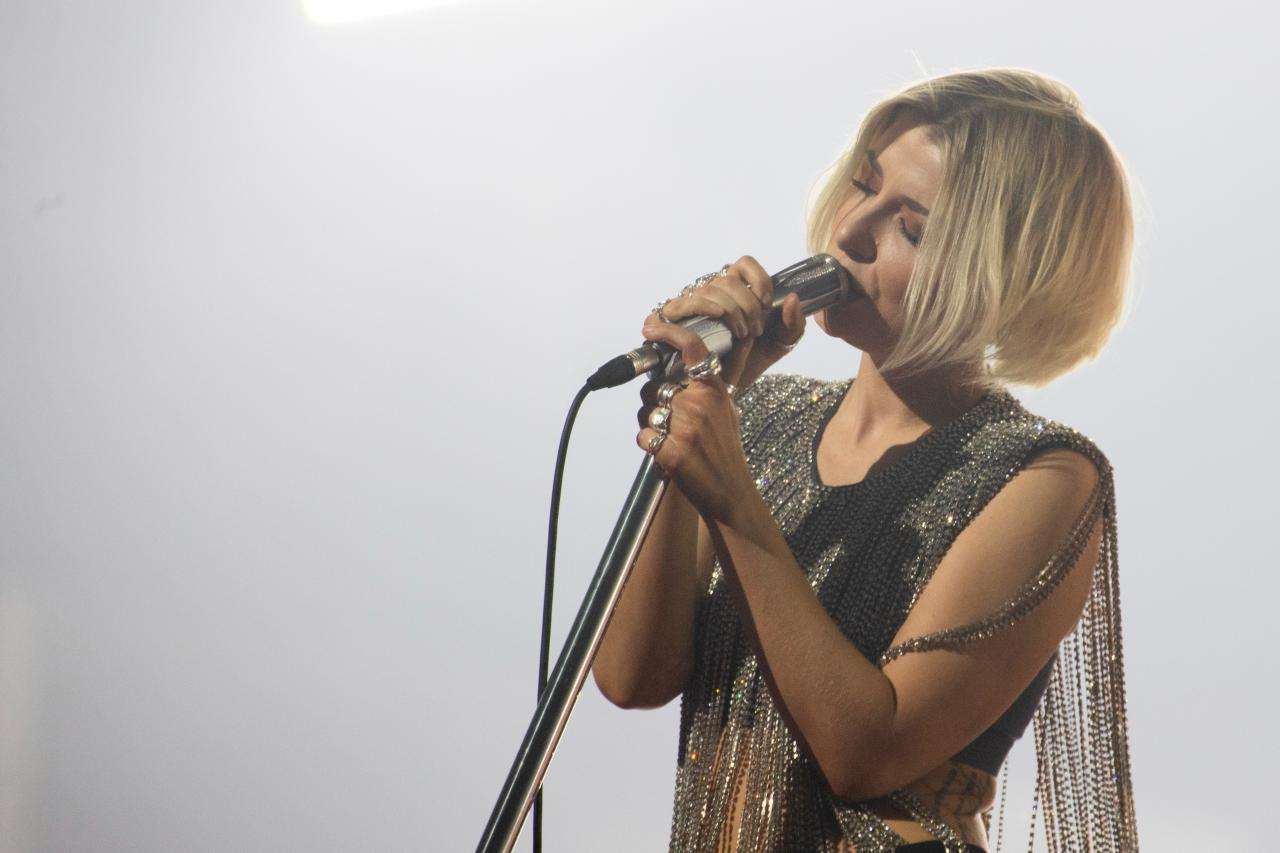 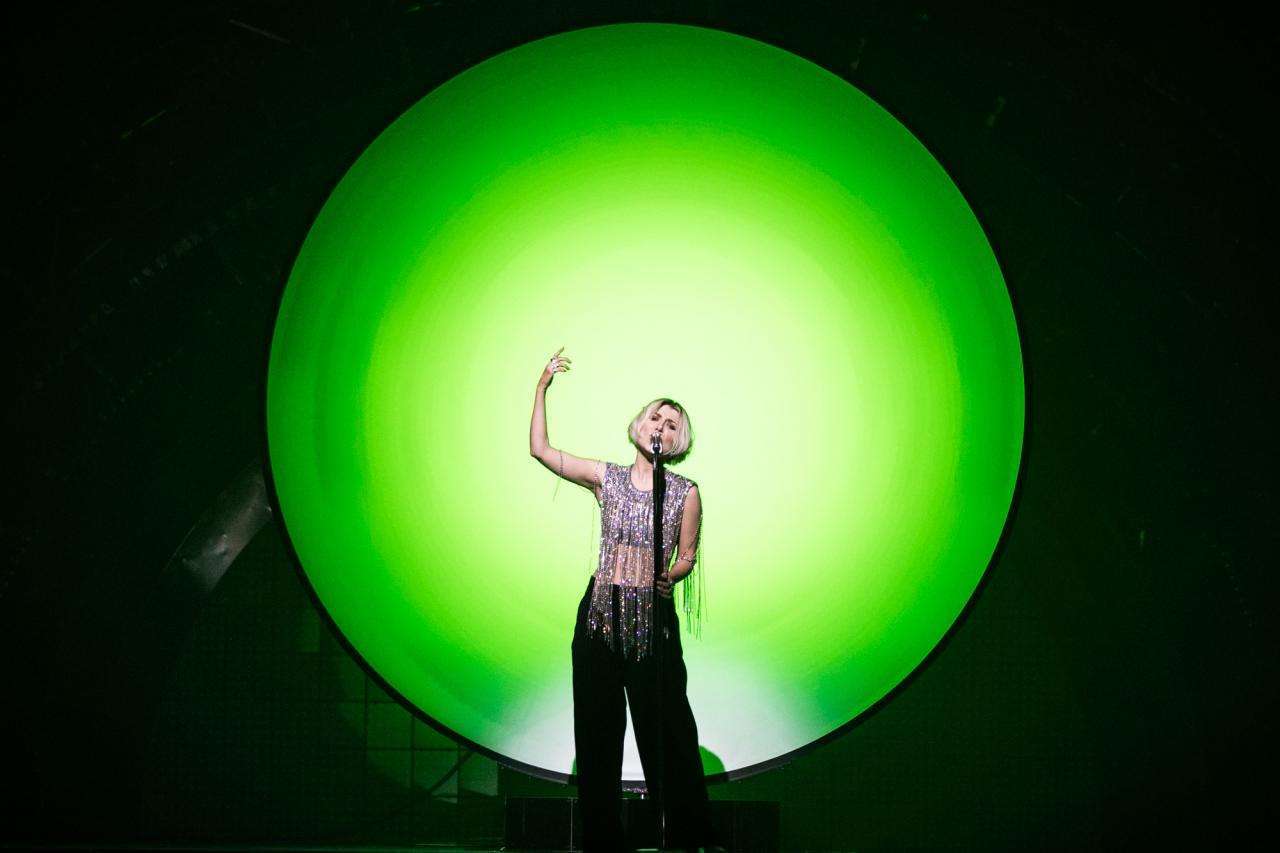 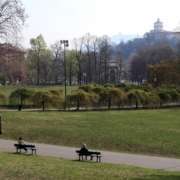 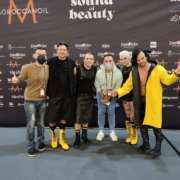 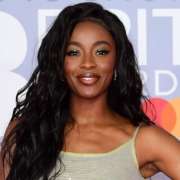 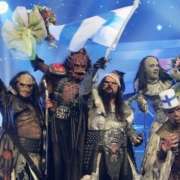 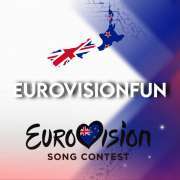 New Zealand in the Eurovision Song Contest: it’s a YES from the EU Ambassador! 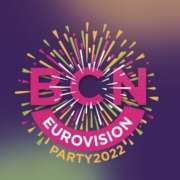 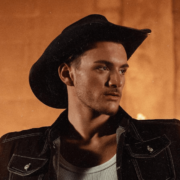 Malta: Aidan Cassar revealed as the spokesperson of the country!
0 replies