The Slovakian broadcaster, RTVS, could still decide on a possible return to the Eurovision Song Contest in 2023.

Slovakia will not make its decision on whether to compete in the Eurovision Song Contest 2023 until at least, August. Nevertheless, earlier this week the broadcaster had stated that it would not be competing in next year’s contest.

The eight candidates are due to meet the Slovak National Council on Monday which will determine the new Head of Slovak radio and television during the next month. Once the new management team has been determined then a decision will be taken on the 2023 broadcasting plans.

Since its debut in 1994, Slovakia has participated in the Eurovision Song Contest a total of seven times. Slovakia’s best result was in 1996 when Marcel Palonder finished 18th with the song “Kým nás máš”. The country has a history of withdrawing and returning to the contest. They were relegated from the contest in 1995 and 1997. They then withdrew from the contest entirely between 1999 and 2008, and again from 2013 onwards.

All Slovak entries between 2009 and 2012 failed to progress from the semi-finals. Although it failed to qualify, their 2010 entry “Horehronie” by Kristina is one of the most viewed videos on the official Eurovision YouTube channel.

How would you feel about a possible Slovak return? Write us in the comments below!

Stay tuned on Eurovisionfun for all the news regarding the ΧΧ participation at the Eurovision Song Contest 2023! 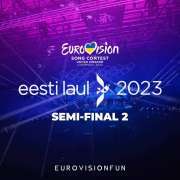 Estonia: The results of the second semi-final of Eesti Laul 2023! 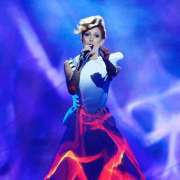 Moldova: Listen to the songs competing in the country’s national final! 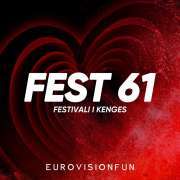 Albania: Tonight the grand final of Festivali i Këngës 61! 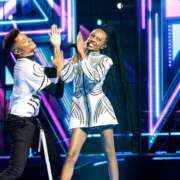 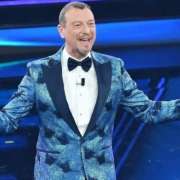 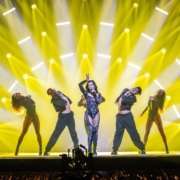 Spain: Participants for Benidorm Fest 2023 will be announced on October 29!
0 replies

Foals-Yannis Filippakis: I received an email from someone related with Eurovision...
Scroll to top