News
You are here: Home1 / News2 / Eurovision3 / Netherlands4 / Netherlands: The Voice of Holland winner, Dany, will submit a song for...

Dani van Velthoven, better known to his fans simply as Dany, claimed to have been among the last acts standing during the Dutch internal selection for Eurovision 2022. “The Voice of Holland” winner said in an interview that he, alongside S10, was one of the four acts that remained on AVROTROS shortlist.

In an interview with local radio programme De Zaterdagochtend, Dany discussed his short Eurovision 2022 journey. Saying that he “didn’t sign anything”, he explained:

“Last year they approached me for Eurovision. They asked me and then I submitted a song, and then I was in the final four. I some advice because everything was so new back then. Now I’m a year ahead, but in terms of my position, my contract, I’m not ahead at all. And that is starting to change. Now I can choose a team to have around me, who can help me with such things. I think when I will have all that, it will be better to deal with Eurovision.”

Dany talking about the contest said:

“It’s a dream to go to Eurovision, but I want to do it with a good song. I’ve been watching since I was a kid and everything it stands for is what I love about music. But last time I had a track that didn’t sound exactly like I wanted, and I also have more experience now.”

Answering whether he will submit a song again, he said:

“I’m going to submit a song, that’s all I can say, that I’m going to apply. But I’m not focusing too much on that this year. I’d rather build my team and get my career in order, then if I do Eurovision and everything goes more smooth, it’ll be a lot more fun and I guess I’ll do a lot better.”

What do you think about Dany representing the Netherlands? Write us in the comments down below!

Stay tuned on Eurovisionfun for all the news regarding the Dutch participation at the Eurovision Song Contest 2023! 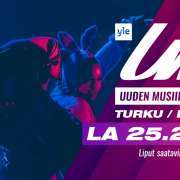 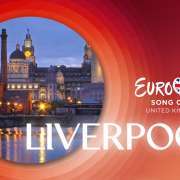 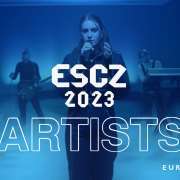 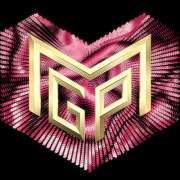 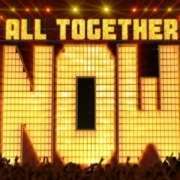 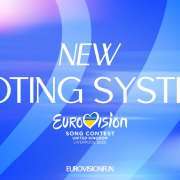 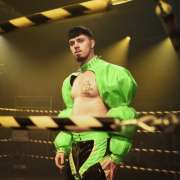 Cyprus: “All Together Now” trailer is out | No mention of Eurov...