Two more major UK cities are in the running to host the 67th Eurovision Song Contest next May. Newcastle and Bristol have officially announced their intention to be the host cities for Eurovision 2023, which will apparently be held on British soil.

The latest city to enter Eurovision 2023 contention is Newcastle as of yesterday. The city council of the largest city in northern England confirmed yesterday – during its meeting – that it is intensively preparing its bid to host the next competition.

As Chronicle Live reports, the city of Newcastle is working with investment firm Invest Newcastle, the BBC and a previous host city to complete the difficult task of submitting a comprehensive proposal to host the event of Eurovision 2023. In his statements, the member of the City Council, Alex Hay, said:

Obviously it would be wonderful to host Eurovision and we believe that Newcastle would be a perfect host city. We are looking forward to hearing more about the bidding process and are already working with partners to explore the opportunity.

Should Newcastle be given the green light to host the 67th Eurovision Song Contest, the venue will be the 11,000-capacity Utilita Arena. The Utilita Arena has hosted several major sporting events and concerts from time to time, with artists such as Luciano Pavarotti, Rihanna, Robbie Williams and Lady Gaga appearing on the arena’s stage.

The venue for Eurovision 2023, should the city of Bristol be chosen, will be the under-construction YTL Arena. Most of the indoor stadium is already ready and despite the fact that it is not expected to be completed until 2024, it is very likely that it will be given the “green light” to open its gates from the beginning of 2023. The YTL Arena will be able to to host up to 17,000 spectators.

So far, after the official expression of interest from Newcastle and Bristol, the cities wishing to host the 67th Eurovision Song Contest stand at 15. These cities are:

However, it has not yet been clarified whether the usual process will take place with the submission of nominations by the various cities, or whether the BBC and EBU given the special occasion, will directly announce the city that will host Eurovision 2023! 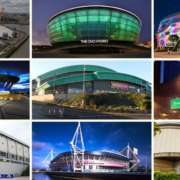 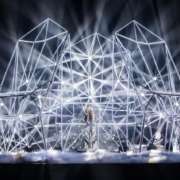 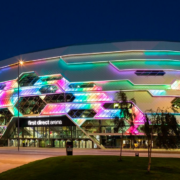 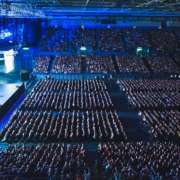 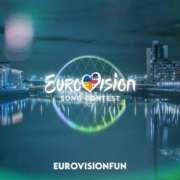 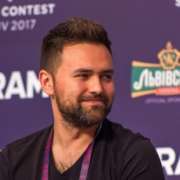 Israel: Kirel in discussions with the composer of “Toy”!
Scroll to top