Today, Snap has managed to muster 147 million streams, 4,5 million more than the ESC 2015’s winning song, and the former’s run doesn’t seem to be stopping there. The table below illustrates the dynamics of the song, which is now in the 18th position of the Global Spotify Chart, being on said Chart for more than 60 days.

Therefore, and despite the admittedly small loss of momentum on the platform (38,607 less streams compared to the previous week), it is almost certain that the Armenia’s song in ESC 2022, is threatening more popular Eurovision songs on Spotify.

And while the two most popular Eurovision songs (Arcade and Zitti e buoni) are considered a rather unattainable goal, the same cannot be said for Soldi, which has 207 million streams, 60 million more than Snap. By rough calculations, and provided that Rosa Linn’s song won’t lose much of its momentum, Snap is likely to surpass Soldi and become the 3rd most popular Eurovision song within the next two months.

Two weeks ago Snap managed to be placed in the 97th position on the Billboard Hot 100, becoming only the second Eurovision song in the 21st century (after Arcade) to do so. Unfortunately for Rosa Linn, her song’s run on the Hot 100 didn’t last for more than a week. The entrance into Hot 100, as well as its ranking, is dependent on the number of streams through streaming platforms, sales, and airplay in the US.

Despite maintaining momentum on Spotify, Snap appears to be losing ground on iTunes. And while a week ago the song had reached the 7th position on the Worldwide iTunes Song Charts, today it’s ranked 13th, having a slightly downward trend. 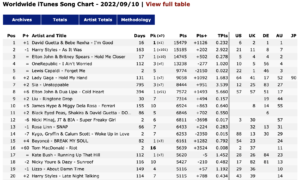 The dynamics of TikTok

Snap’s success seems to be related to the even greater singer’s success on TikTok. Prior to the Competition, Rosa Linn had, on her personal TikTok account, 5k followers and 85k likes. Today, her followers amount to 555k and her likes to 9.5 million!

How far do you think Rosa Linn’s Snap can go? Will it manage to overtake Soldi on Spotify or will it run out of gas somewhere along the way? 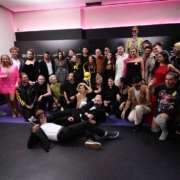 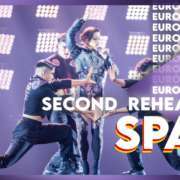 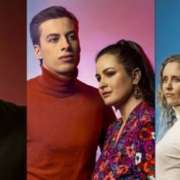 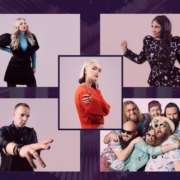 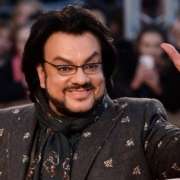 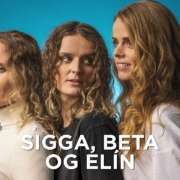