To date, 402 singers from 20 countries have registered to compete in San Marinese selection for Eurovision 2023.

Based on the latest information, over 80% of the applications are from Italy with 334 artists having applied, 16 are from Spain, eight from Germany and five from Norway. And  also just three singers from San Marino have applied.

Auditions for Una Voce per San Marino 2023 will be held at the auditorium Little Tony di Serravalle from October 28th to November 4th, November 6th and November 9th to 18th, before a further round of auditions in 2023.

The Academy and Casting stage will be held between October 28, 2022 and January 27, 2023. In the Casting stage, the jury will select 60 or more artists to advance to the next round of San Marinese selection.

Unlike last year, there will be no Established Artist section and no artist will be directly invited to the final. Instead, established artists or any other notable artists can be invited directly to the semi-finals and skip the Casting round.

Applications to participate in the selection are open until 20 January 2023. There are fees associated with participation:

The country was represented last year by Italian-born Achille Lauro with “Stripper” who took 14th place in the second semi-final with only 50 points.

Stay tuned to Eurovisionfun, for all the updates! 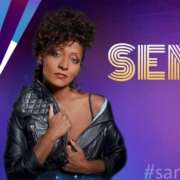 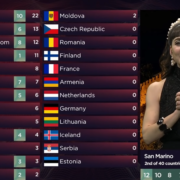 San Marino: The 60 emerging artists who make it to the semifinals of Una voce per San Marino! 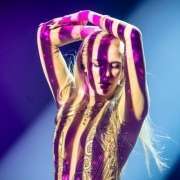 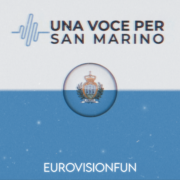 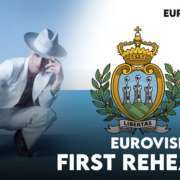 Montenegro: ENISA was in talks with the Dream Team for Eurovision 2023!
Scroll to top