News
You are here: Home1 / News2 / Eurovision3 / Eurostars4 / Måneskin And ABBA Are Nominated For A Grammy Award!

The nominees for the 65th Grammy Awards have just been revealed, and we can proudly present two Eurovision winners among them.Eurovision Song Contest winners ABBA (Sweden 1974) and Måneskin (Italy 2021) are nominated across several categories at the 65th annual Grammy Awards.

Måneskin, who won the Eurovision Song Contest 2021 in Rotterdam with “Zitti E Buoni” have become a world widely known band since their triumph in Sanremo and Eurovision. They have performed at the VMAs, been on an international tour and just announced their third studio album. The popular band from Rome is now nominated for a Grammy Award in the category Best New Artist!

But they are not the only Eurovision winners who got nominated for a Grammy this year. The most popular Eurovision winners of all time, ABBA, have celebrated their comeback with the album Voyager in 2021, which has granted them a nomination in not less than four categories:

Not long ago, Konstrakta, who represented Serbia at Eurovision 2022, revealed that she was considered for a Grammy Award in 2 categories: “Best New Artist” and “Best World Music Performance” for “In Corpore Sano”, but unfortunately, she did not manage to find herself among this year’s nominations.

The Grammy Awards are one of the biggest celebrations of the world music scene and the nomination alone is a big dream for every artist. The 65th Grammy Awards will take place on Sunday, February 5 in Los Angeles, USA, and will be broadcast on CBS.

We wish both ABBA and Måneskin the best of luck for the Grammy Awards! Stay tuned to Eurovisionfun for all the news regarding our favourite Song Contest! 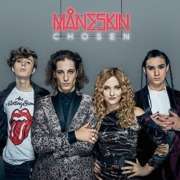 Måneskin’s ‘Beggin’ is No. 1 in Germany and Switzerland 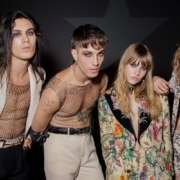 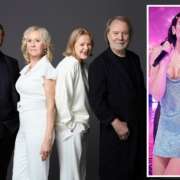 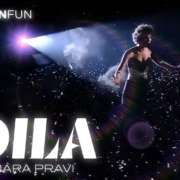 France: Barbara Pravi would not accept victory if Maneskin were canceled! 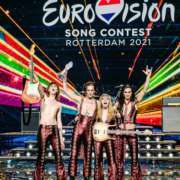 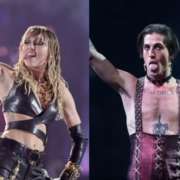 Italy: The results of the first night of Sanremo 2022 | Listen to the first 12 songs!
0 replies

Eurovisionfun will be at Het Grote Songfestivalfeest in Amsterdam!
Scroll to top