New information about the German national final for Eurovision 2023 “Unser Lied für Liverpool” (“Our song for Liverpool”) is given to us by Thomas Mohr and Marcel Stober in their podcast “ESC Update“.

Specifically, the selection process takes place in three stages, in the first of which the candidate songs for participation in the national final have already been evaluated by a jury made up of the ARD-ESC close team as well as other experts. Therefore, in addition to the editorial team for Eurovision with members, among others, the head of the German mission Alexandra Wolfslast and the editor Stefan Leidner, the committee also included representatives of eurovision.de (eg Marcel Stober) and representatives of the radio (eg Thomas Mohr ). The purpose of this committee was to involve people who deal with Eurovision and have the necessary knowledge about it. The jury heard and selected the best from around 600 entries at its meeting on December 9, with the exact number of entries not yet known.

In the second stage of the selection process, the songs selected by the jury will be presented to a second international panel of experts, whose members and selection criteria remain unknown. A similar international committee was used, however, in the process of selecting the country from 2018 until 2021, which did not vote but expressed its opinion regarding the candidate songs.

In the third and final stage of the process, the closest editorial team, the aforementioned ARD-ESC will select which (possibly seven) entries will participate in the national final, along with one entry that will be determined by a vote on TikTok.

Regarding the date and venue of the national final, which channel will broadcast it and who will be the presenters, relevant announcements are expected to be made in early January, according to the NRD press office.

Germany was represented at Eurovision 2022 by Malik Harris, who took last place in the final with the song Rockstars.

Stay tuned on Eurovisionfun for all the news regarding the German participation at the Eurovision Song Contest 2023, in Liverpool! 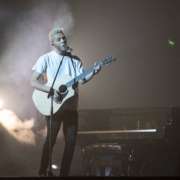 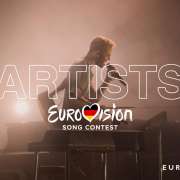 Germany: Listen to the songs of Unser Lied für Liverpool 2023! 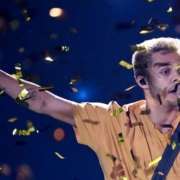 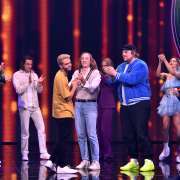 Germany: Will they select their representative for Eurovision 2023 through a national final?
0 replies

6 songs and over 50 Eurovision artists nominated in the Serbian Music Award...

Yara Nardi/ ReutersEurovision 2022: These are the 50 most-watched performances on YouTube!
Scroll to top