One of the big favorites of the Melodi Grand Prix 2023, Alessandra Mele, gave an exclusive interview to Eurovisionfun and Apostolos Boiannos and Stella Gialetzi. Her song “Queen of Kings” competed in the first semi-final of the MGP and managed to win the ticket to the grand final!

The song has already won the audience, as we see it counting thousands of views on YouTube, being used on the tiktok platform, and also being on the 18th position of the Norwegian Spotify (highest song position since this year’s MGP), with upward trends!

When asked what the song “Queen of Kings” means to her, she answered:

“This song shows the power of women, but also the power of all people, about how important it is to feel yourself. I am bisexual and when I lived in Italy I had to hide who I was because some of my friends and relatives would not approve it. So I think it’s important to accept who we are, without caring about the opinion of others, as well as to accept that there are also bad moments in life from which we become stronger!”

Was the song written especially for Eurovision?

“I was invited to the Norwegian camp where songs are written for MGP, on the very second day, together with Linda Dale, Henning Olerud and Stanley Ferdinandez wrote “Queen of Kings”. We loved it so it ended up at MGP!”

About the success of her song, she told us that she try not to look at charts and numbers only because she tries to focus on her performance and do her best! In closing, she revealed to us that there was going to be a meeting with her team these days to discuss if and what will change in her stage appearance for the MGP Grand Final. While to the question with whom Eurostar would like to collaborate, she answered Alexander Rybak, whose entry “Fairytale” is also her favorite Norwegian entry!

Watch the full exclusive interview of Alessandra Mele below

Watch the live performance of “Queen of Kings”:

Would you like Alessandra Mele to represent Norway in Eurovision 2023? Stay tuned for more exclusive interviews from your favourites Eurovision artists! 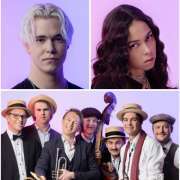 Norway: Listen to the songs of the second semi-final of Melodi Grand Prix 2023! 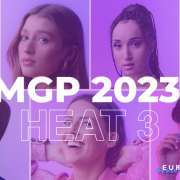 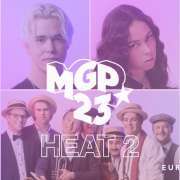 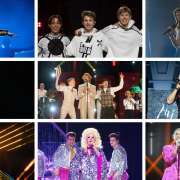 Norway: Τhe running order of the Grand Final of MGP 2023! 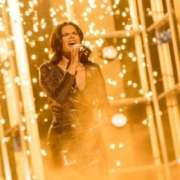 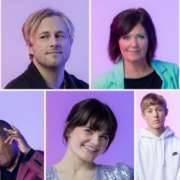 Norway: Listen to the songs of the first semi-final of Melodi Grand Prix 2023! 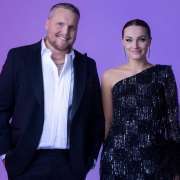 Reily InstagramDenmark: Reiley Will Remain in DMGP 2023
Scroll to top