News
You are here: Home1 / News2 / Eurovision3 / Greece4 / Greece: These are detailed results of Audience jury!EXCLUSIVE

At Wednesday 28/12, the 70 members of the Audience Jury heard for the first time the 7 candidate songs of ERT for Eurovision 2023. In a well-organized process by all accounts, we also have a first fairly reliable picture of the voting results. Eurovisionfun having contacted at least 50 of the committee members, but also from social media posts, related forums and groups dealing with the Eurovision contest, we are able to reveal to you the detailed results of the voting and some more content also.

First on the voting is Melissa Mantzoukis with the song “Liar”

The first thing that can be easily concluded, is that Melissa Mantzoukis with her pop- dance song “Liar” won over the the audience. Based on our reportage, Victor Vernicos came second with his emotional and powerful ballad called “What they say” and Klavdia is third with “Holy Water”, a melodic powerful ballad.

Very close to the third, Leon of Athens managed to be in the middle of the ranking with his 80s radio-pop “Somewhere to go”.

The three remaing songs, didn’t conviced the audiance jury that much as it may seen. In the last place is “We are young”, the pop-rock ballad by Konstantina Iosifidou, and then we have a very tight result between the 5th and the 6th place. As it may seem, “I’m Proud” by Monika, a mid tempo song, and the pop-rock uptempo “Shout Out” are very close to each other that we can not make any final conclusions yet.

So, what now for Greece?

In the next days, the artists with their teams will have a private meeting with ERT jury so as to discuss their detailing proposal for Eurovision (VideoClip, Promotion, Staging etc). That’s the exact process that took place last year also. Next up, the jury will give their final vote, just like the Audiance jury, and the song and artist will be selected for Eurovision 2023! The announcement will probably happen in January.

We would like to wish all 7 (+1, as we have a duet) artists good luck! May the best song win and he, she or they bring us the best result in Liverpool!

Congratulations to each and every one the artists who continue to hope for the Greek representation, and to all those who submitted entries but weren’t chosen to be in the shortlist.

Stay tuned to Eurovisionfun for real-time developments about Greece in Eurovision 2023! 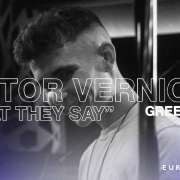 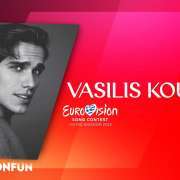 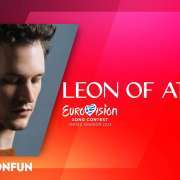 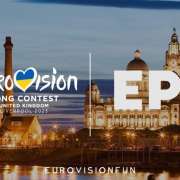 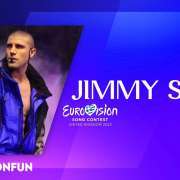 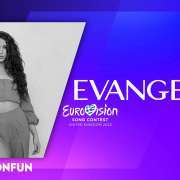 Sweden: On January 11 the announcement of the Line-up for Melodifestivalen ...