About a month ago, TVM, the public broadcaster of Moldova confirmed that the submission of entries for Eurovision 2023 has begun. As it seems, Moldova is going to return to a national final selection in order to choose their represnetative for this year’s contest.As of now, we have no further information on how or when the national final is going to take place but the submission window closes tomorrow and the Moldovan broadcaster must surely expect many submissions.

There is one group in particular that went on and revealed that they are going to compete in the national final and it’s no other than Sunstroke Project! The well-known duo, announced their participation in the selection process through an instagram post:

Their song for the Moldovan National Final is called “Yummy Mommy” and it’s composed by Sergei Yalovitsky, the duet’s lead singer, alongside others. The song has already being released back in November and you can listen to it in the video below:

Sunstroke Project have represented Moldova twice in the contest. In 2010 alongside Olia Tira, they ended up in 22nd place with the song “Run Away”  but becoming one of the most memorable entries in recent years. Their second try, sure was their most successful. In 2017, they travelled to Kyiv and perfromed the song “Hey Mamma” winning 3rd place overall and getting the best result of all time for Moldova:

According to the TRM announcement, Moldova’s selection for Eurovision 2023 will consist of three stages:

Last year, Moldova was represented by Zdob şi Zdub and the Advahov Brothers for the third time with the song “Trenuleţul” which finished in 7th place in the Grand Final while also managing to secure the 2nd place in the televote: 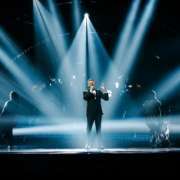 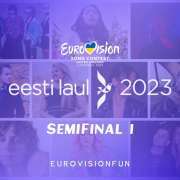 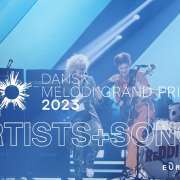 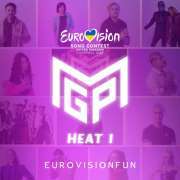 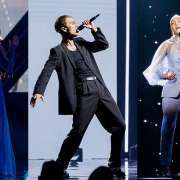 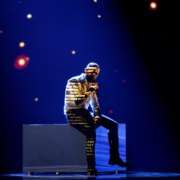 Georgia: Eurovision 2023 representative will be chosen through The Voice!
0 replies

Belgium: The Starlings are dissatisfied with the result of Eurosong 2023!