END_OF_DOCUMENT_TOKEN_TO_BE_REPLACED

As previously announced, RAI today during the second night of Sanremo 2022, revealed the three hosts of the 66th Eurovision Song Contest. The rumored names have been confirmed. These are the singers Laura Pausini and M I K A, but also the TV presenter Alessandro Cattelan.

The announcement was made by Amadeus, presenter and artistic director of Sanremo. It had become known in the last few days that Laura Pausini, but also M I K A, would be invited to the festival today.

After a great performance of Laura Pausini and M I K A, Alessandro Cattelan arrived on stage and Amadeus revealed the news, that the three of them will host the Eurovision Song Contest 2022!

Today was also the 100 days before the final of the contest: 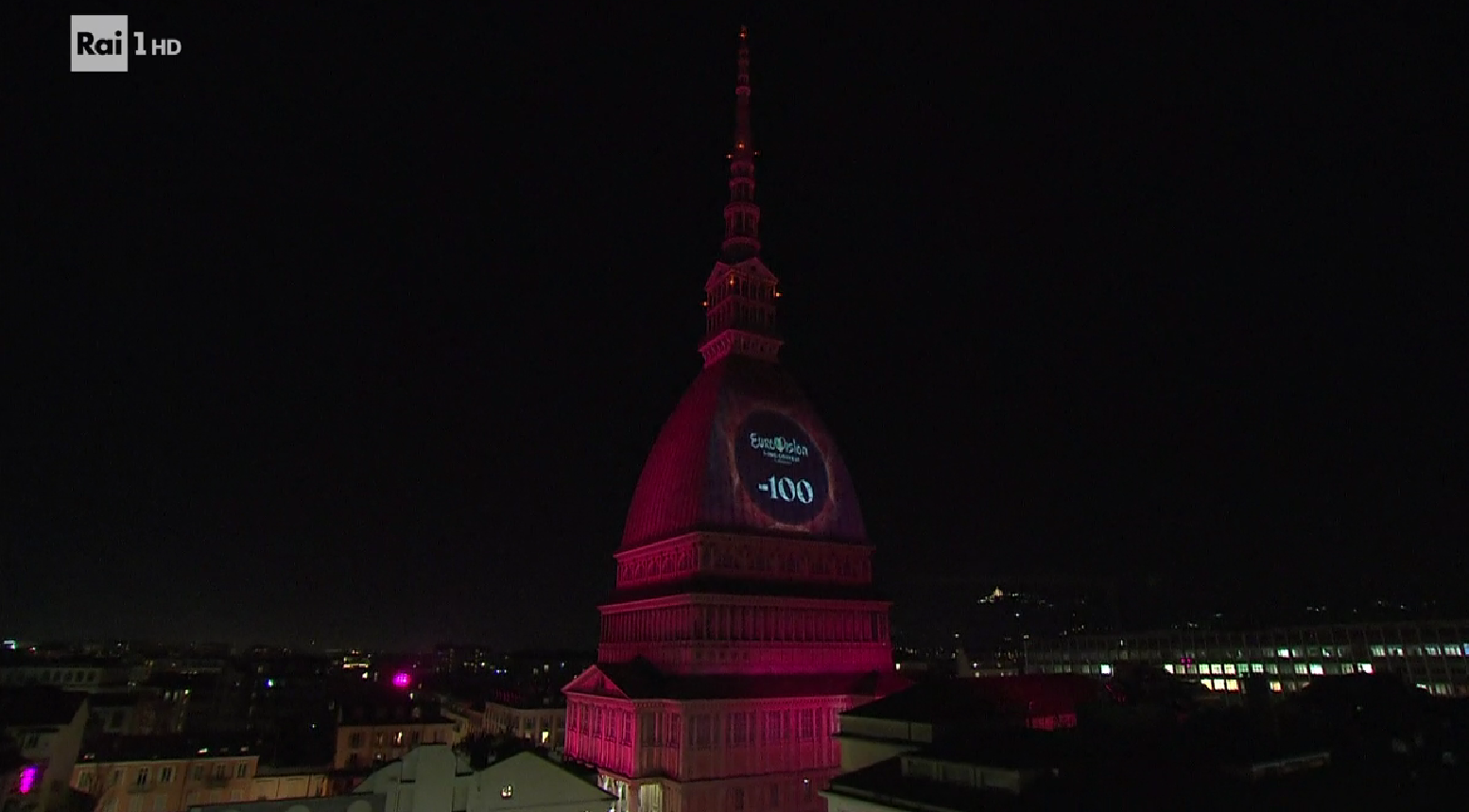 A few words about the hosts

Laura Pausini is considered by many to be the most important Italian pop singer of her generation and rightly so. She is 49 years old, while in her 30-year career she has sold more than 40 million records. Her brilliant career began in 1993 with the Sanremo Festival, where she won the Young Artists category, with the subsequent worldwide success of La Solitudine. She quickly crossed the borders of Italy. All these years she has toured almost all over the world, while she was a judge in the Italian, Spanish and Mexican The Voice.

Alessandro Catellan is 43 years old. She is considered one of the most successful Italian TV presenters, having in his assets project such as X Factor, but also music shows on MTV.

Finally, M I K A, although of British / Lebanese descent, was a judge on both the French The Voice and the Italian X Factor. The Italians loved him a lot and they feel he is their own artist. Despite some ambiguous statements about the competition in the past, his participation in the trio of presenters will give an international air. 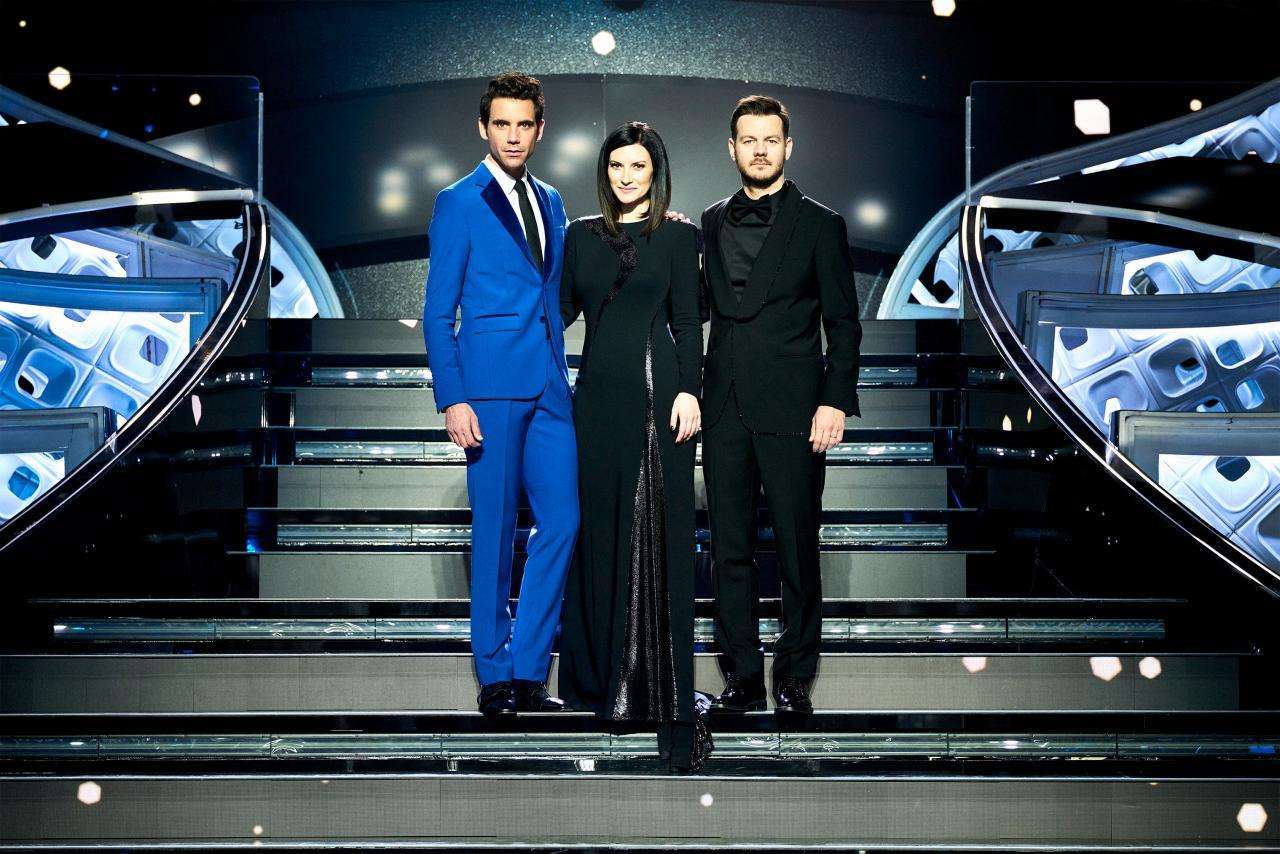 The Eurovision Song Contest 2021 has just ended and speculations about next year’s contest already started to come up.  Fans are wondering which Italian city will host Eurovision in 2022.  And the rumors do not end up there!  Who will host next year contest?  Two names are already circulating: Alessandro Cattelan and Raffaella Carrà.

In June 15, 2021 Alessandro Cattelan gave an interview for La Repubblica where he was asked about these rumors.  His response although vague, will make the fans keep guessing:

“That was an honor. It also made me say that I’ve worked well with Måneskin”.

Alessandro Cattelan about rumors on hosting the Eurovision Song Contest 2022

Who is Alessandro Cattelan?

Alessandro Cattelan is an Italian TV personality.  He has hosted TRL Italy and the X Factor Italy.  Moreover, Måneskin competed in the 2017 edition of the X Factor Italy which Cattelan hosted.  Cattelan speaks English fluently and has been rumored to be the host for Sanremo and now Eurovision.

Are you excited about the Eurovision Song Contest 2022?  Who do you want to see hosting the contest?