September 2 is considered a national holiday for Transnistria. It is the anniversary of its victory over the Moldovan troops and at the same time the day of its “de facto” independence. Although not recognized by any country, it has maintained sovereignty over its territory since 1990 and several artists from the region represented Moldova in the competition.

Transnistria is a region of Moldova in Eastern Europe. This unrecognized state has been de facto independent from Moldova since September 2, 1990, when it declared its independence with the help of Russian, Cossack and Ukrainian volunteers, and the 14th Russian (former Soviet) Army defeated the Moldavian forces. in the Transnistrian War. 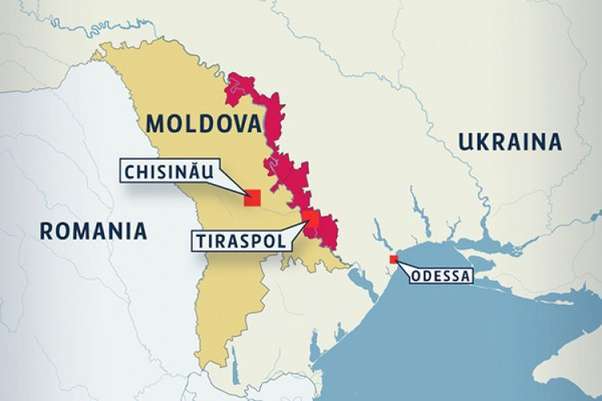 Transnistria continues to claim independence and maintains sovereignty over its territory. In a referendum on September 17, 2006, voters in the self-proclaimed Republic voted 93.1% in favor of independence from Moldova and a union with Russia, which borders the region. It does not appear that Russia will accept the union with Transnistria in the near future.

The Republic of Moldova continues to consider Transnistria as an autonomous territorial unit of Transnistria with a special legal status.

Following the break-up of the USSR, tensions between Moldova and breakaway Transnistria led to a military conflict that began in March 1992 and ended in a truce in July of that year. Under the agreement, a tripartite Joint Audit Committee (Russia, Moldova and Transnistria) oversees security arrangements in the demilitarized zone, which includes twenty locations on both sides of the river. Although the ceasefire has been maintained, the political situation in the region has not been resolved: Transnistria is an unrecognized but de facto independent semi-presidential democracy with its own government, parliament, army, police, postal system, currency and license plates. Its authorities have adopted a constitution, a national anthem, a flag and a coat of arms. It is the only country that still uses the hammer and sickle in its flag! 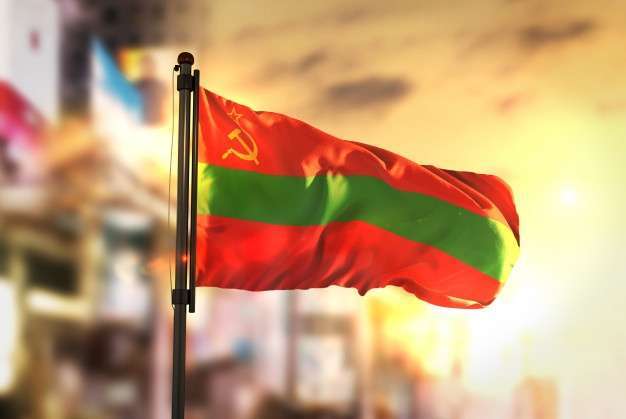 As you understand Transnistria for many reasons can not participate in Eurovision. It is not considered an independent country, it does not have international recognition and it is not a member of the International Broadcasting Union, elements that are essential for its television to become a member of the EBU.

Nevertheless, all these years through Moldova he managed to reach the stage of Eurovision, after the last three years artists from the disputed area managed to win the national final and represent Moldova.

All members of the group belong to the Russian-speaking minority of Moldova. They were born in the third largest city in Transnistria, Rîbnița! DoReDos represented Moldova at Eurovision 2018, with a song by Dimitris Kontopoulos and with Russian superstar Philipp Kirkorov by their side.

The sweet and talented Anna Odobescu represented Moldova at Eurovision 2019, with a song again by a Greek composer, George Kalpakidis. She failed to qualify for the final. She also starred in the Netflix film for the Eurovision Song Contest. Anna originates from the small town of Dubăsari.

From the capital of Transnistria, Tiraspol, comes probably the most emblematic figure of Moldova in the Eurovision Song Contest, Sergey Stepanov or as most people know him “Epic Sax Guy”. The Sunstroke Project, Sergey Stepanov’s band, represented Moldova twice. Most recently, of course, in 2017, when they took third place, the best the country has ever received in the competition.

The Transnistrian artist series may not have continued, as Natalia Gordienko hails from Chisinau, the capital of Moldova. However, Natalia Gordienko also belongs to the Russian-speaking minority of the country.