The 7th live show of The Georgian idol (or The star of Georgia) was aired tonight in Tbilisi  got for another time the Georgian audience’s interest. The interest for this talent show remains high as it is the national method for the country’s representative in Eurovision Song Contest. The 7 remaining contestants from the previous show were running the battle to remain attributing excellent performances for once again.

The 7 artists competing today in Tbilisi were the following:

The aforementioned candidates, after their performances, were judged by the four-member jury of the show, Tinatin Berdzenishvili, David Evgenidze, Natia Todua and David Aladashvili, and after the televoting the results came up as follows:

So based on the above, the artist  who left today was Anri Guchmanidze as he had the lowest scoring percentage while  Tornike Kipiani was the big winner and the leader of score board once again. 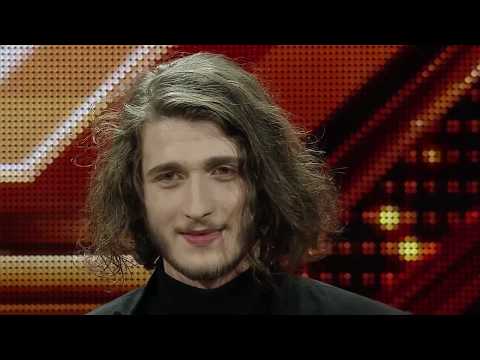 We remind you that unlike this year where Georgian Idol selected both the artist and the song that represented Georgia at the Eurovision Contest, for 2020 only the artist will be selected through the popular talent show, since the song will be followed by internal selection.