In the popular Albanian TV show, E diela shqiptare, Arilena Ara appeared and sang Fall From The Sky, the song with which she would represent her country at Eurovision 2020, as she would present it on the stage of the contest.

Arilena’s outfit remains impressive, while as you will see in the video, she appears in a giant cage, which is flying!

Arilena did not reveal whether she will participate again in FiK to claim the Albanian representation in Eurovision 2021.

You can see the appearance of Arilena Ara in the video below, after 5:57:00

Following her victory at FiK58, Arilena Ara recorded the final version of the country’s participation, “Shaj”, in one of the world’s most popular studios.

As she stated herself, she is preparing for the semifinal night, and singing from the air that night.The final version of the song is highly radio without losing the identity that the song originally had.

Shortly afterwards, the title of the final version was released, with Arilena finally interpreting “Fall From The Sky”, the English version of “Shaj”. 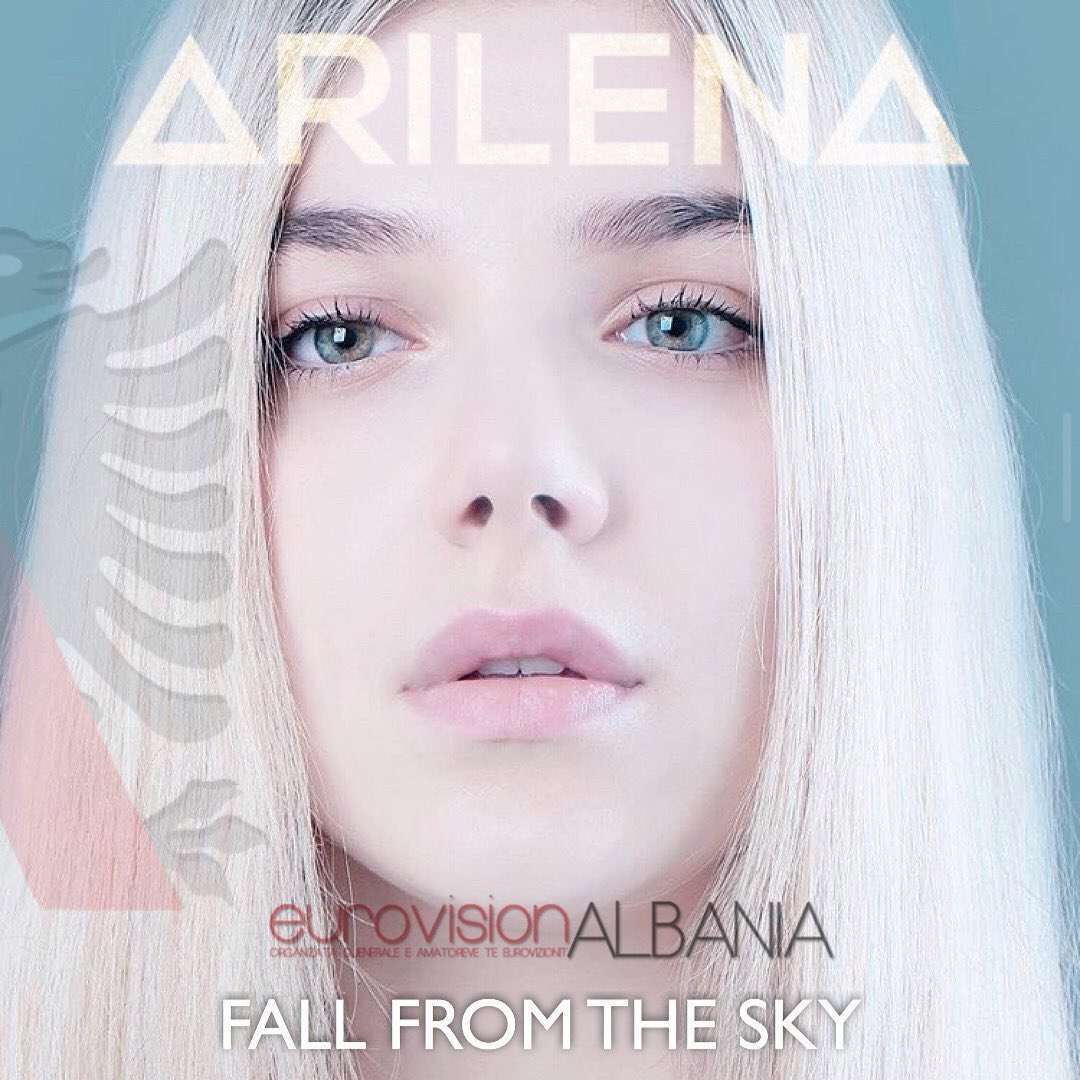 Earlier, “Fall From The Sky” was officially released through the official YouTube channel of the contest.

Listen to the official revamp below:

Arilena Ara became known for her “Little Genius” children’s song contest, where she took third place. She later participated in the second edition of the musical competition, “The X-Factor”, for the 2012-2013 season. From the first moment she impressed audiences and committee, with Arilena finally able to crown a big show winner.

From that moment on, her career began. One success succeeded the other with its reputation spreading to other countries, such as Romania and Russia, where the song by Subtori won the charts. In addition, Nentori has also been released in Greece by 314 Records and has been a huge success as it topped the Greek Shazam chart. Finally, she is one of the three judges in the television music contest “The Voice Kids Albania”.

It is worth noting that the song that she will perform at Eurovision 2020 is signed by the same creators as “Proud” of Tamara, who represented Northern Macedonia, earning the jury rating of Eurovision 2019.

In 2020 we will have Albania’s 17th entry in the competition, which debuted in 2004, with Anjeza Shahini and “The Image Of You”, which reached seventh place! RTSH showed interest in the Eurovision song contest in 2003. However, three more countries made their debut that year, and Albania was unable to compete. In the following years it managed to qualify seven times in the final and many more in the semifinals.

The best he won was 2012 with Rona Nishliu and “Suus”. The last two years it has managed to qualify for the final and obviously wants to continue her series.

In Tel Aviv, Albania was represented by Jonida Maliqi with “Ktheju Land”, after winning the FiK 57 first! She managed to score 90 points and finish 17th in the final!

Arilena Ara revealed the title of her song, as it did after the revamp, in which she will represent Albania at Eurovision 2020. Shaj is now in English and is called “Fall From The Sky”. We will listen to it next week as we told you in our related article.

Immediately after her win at FiK 58, Arilena Ara left for the US to revamp the song for Eurovision. According to what she had said the song became more pop and its lyrics are now in English.

“Fall From The Sky” @eurovision

The final version is highly radio without losing the identity the song originally had. But until we see the video clip and listen to the final version of Albanian involvement, let’s remember Arilena’s appearance on FiK 58.

The first song for Eurovision 2020 is a fact! The Festivali i Këngës 58 was completed shortly after the overthrow of the prognosis, as Arilena was the big winner with the song “Shaj”. So Arilena becomes the sixth consecutive country representative of the upcoming Eurovision song contest to be announced.

For another year, Albanian Public Television (RTSH) chose to participate in Eurovision through FiK. Live from the Pallati i Kongreseve in Tirana hosted by Alketa Vejsiu, the 12 artists who made it to the final did their best to claim the five-member jury’s vote and win the festival and the  ticket to Rotterdam in May as well. 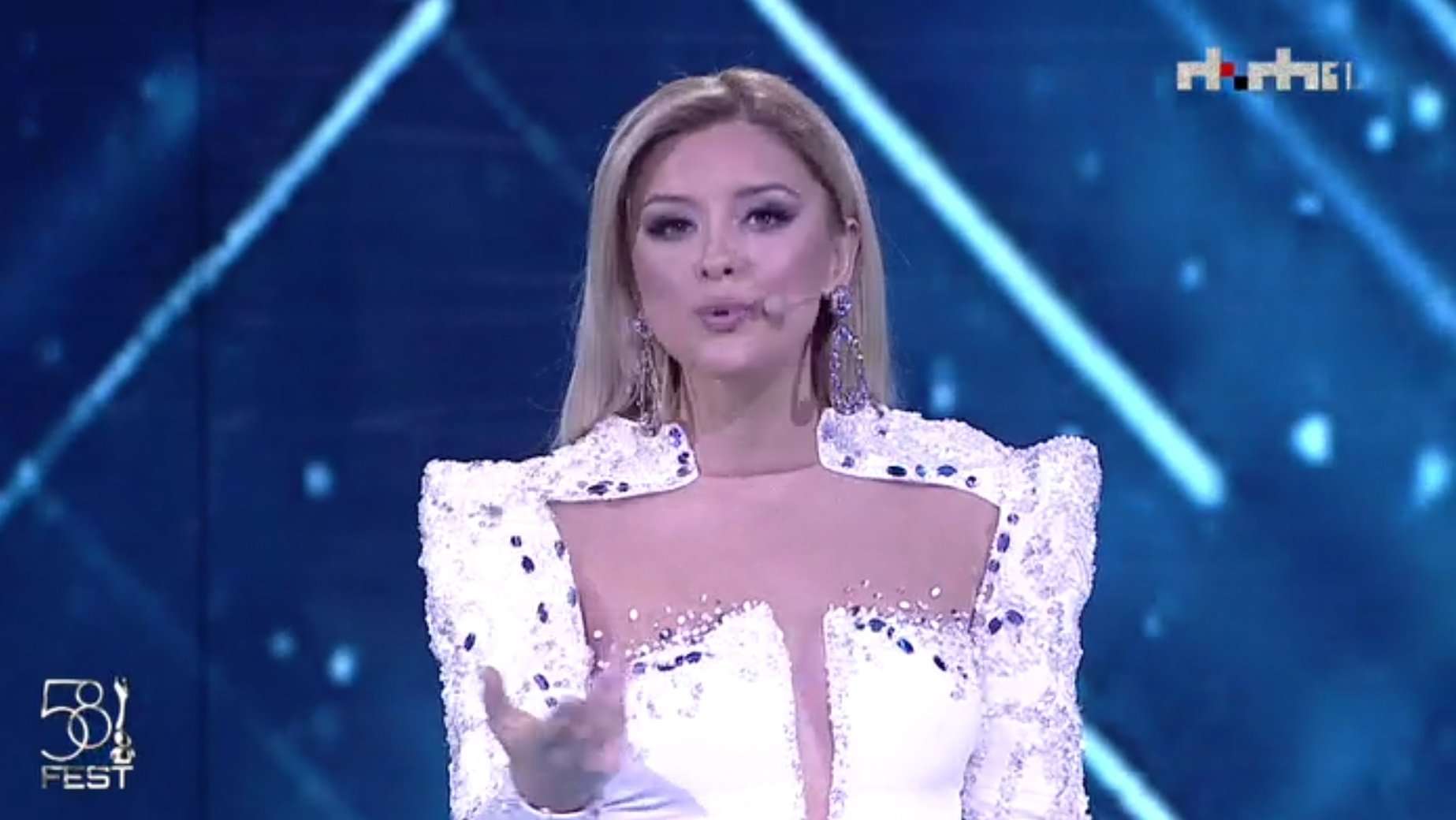 In order of appearance the 12 current runners-up were: 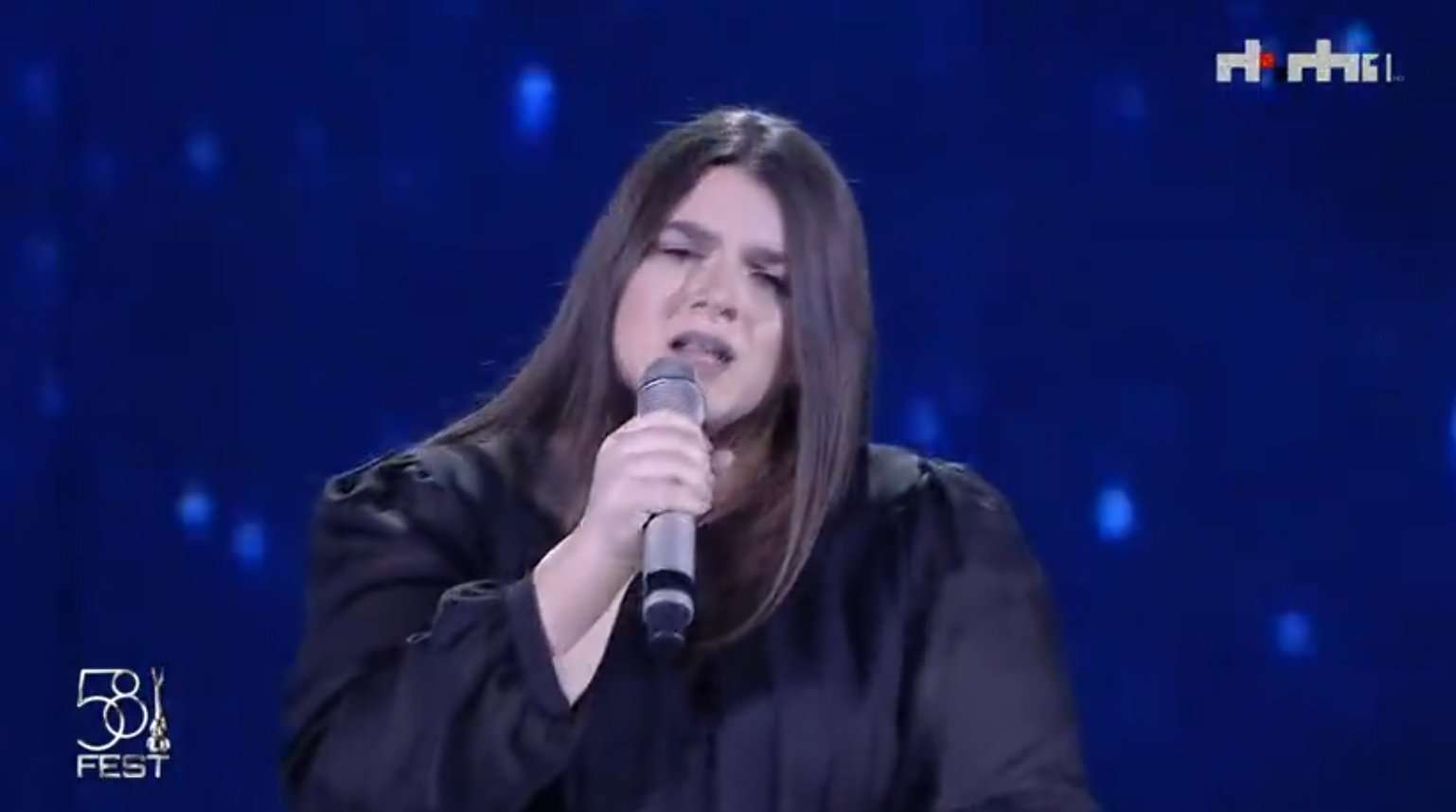 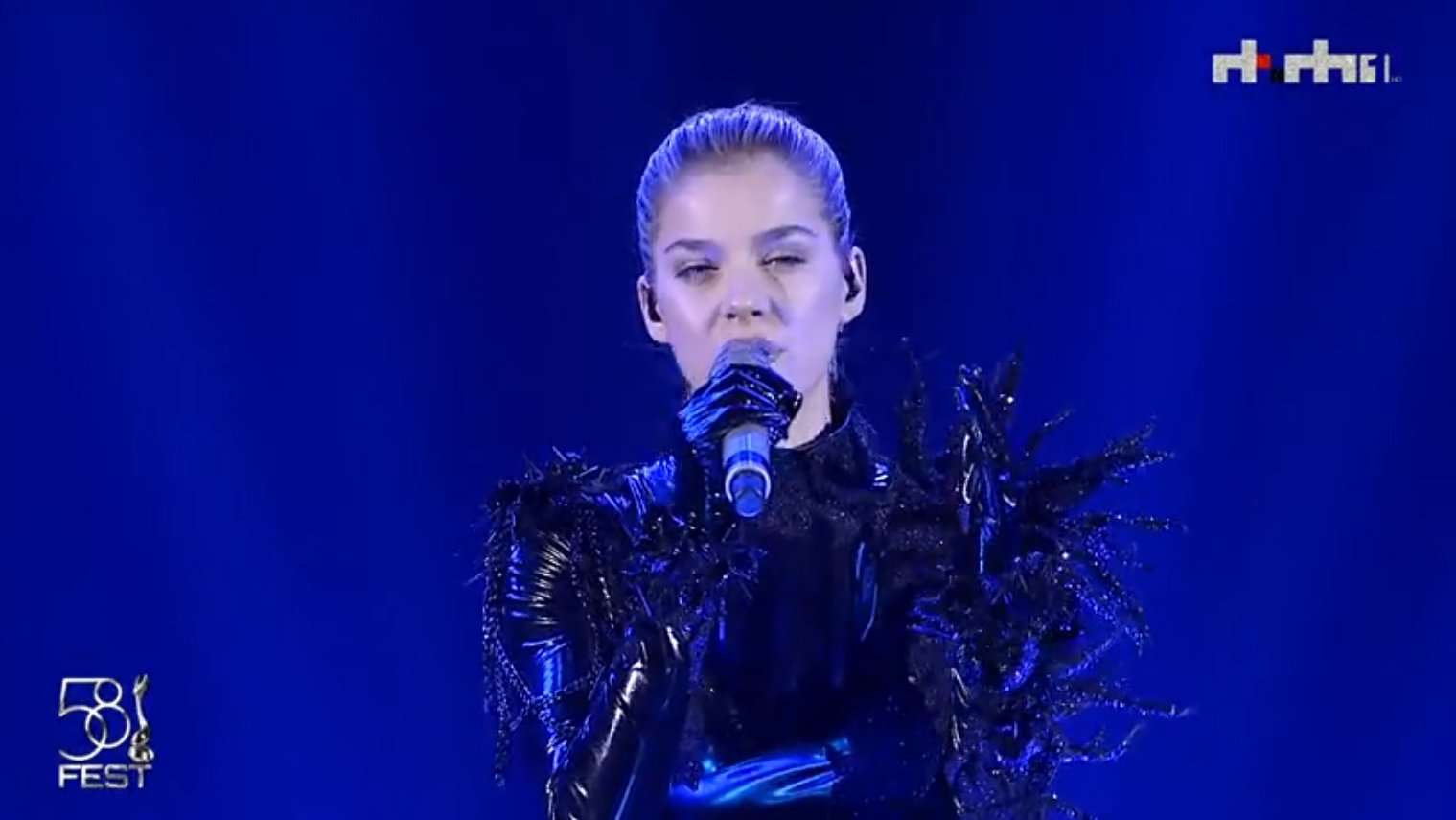 This evening, Eleni Foureira, who just before leaving for the USA, shone a spot on the FiK58 stage with all her big hits! But what we would like to dwell on is in the words of Eleni Foureira shortly after her interpretation is over. The popular singer commented on the refugee and the fact that Greece is the only country that has received so many immigrants on its territory and treated them, with the audience in the room applauding. ! Before the results came also Guisy Ferreri, the Italian superstar who has made success in and out of her country. 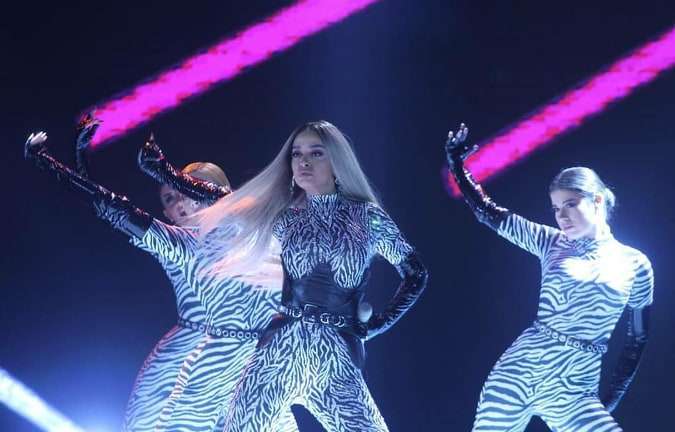 The results at Festivali i Këngës 58 were determined exclusively by the jury vote in which apart from two domestic music professionals, Greek Dimitris Kontopoulos, Swedish Christer Bjorkman and Icelander Felix Bergsson were involved.

In third place was Sara Bajraktari and in second place Elvana Gjata! 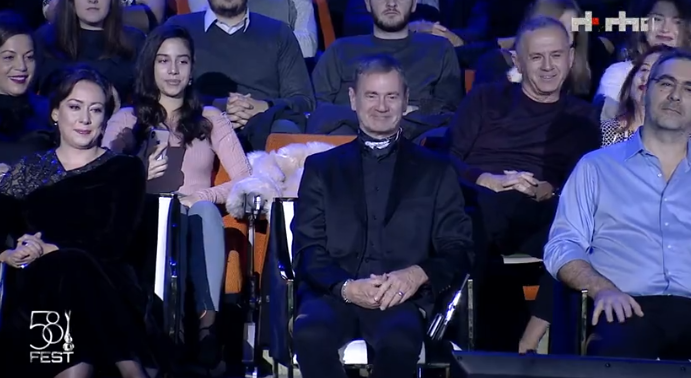 In 2020 we will have Albania’s 17th entry in the contest, which debuted in 2004, with Anjeza Shahini and “The Image Of You”, which reached seventh place! RTSH showed interest in the Eurovision song contest in 2003. However, three more countries made their debut that year and Albania was not eligible to participate. In the following years it managed to qualify seven times in the final and many more in the semifinals.

The best it won was 2012 with Rona Nishliu and “Suus”. The last two years it has managed to qualify for the final and obviously wants to continue her series.

In Tel Aviv Albania was represented by Jonida Maliqi with “Ktheju Land”, after winning the FiK 57 first! She managed to score 90 points and finish 17th in the final!

Listen to Albanian participation for Eurovision 2020 below:

Since May, RTSH, Albanian public broadcaster, had announced that the subscriptions for « Festivali i Këngës 2019 » begin but without confirming the country’s participation in the upcoming ESC.

« Festivali i Këngës » is used as the Albania’s selection method, which the country’s representative at Eurovision come of from.  There have been many of the great names of national artists  and not only, but also this show is the first national final of the year for each annual Eurovision.

In the last few hours, on various news sites and in social media, the news that  a great name of the Albanian scene and a craving for many fans are preparing their song for the upcoming Festivali i Këngës is being circulated.

The reason for Arilena Ara, which is currently enjoying her vacation in the US, while preparing her song with which she will participate in Festivali i Këngës.  If the news is true, it is a participation that surely all the fans are waiting for in anxiety and feeling, while at the same time it is the big favorite who wants to travel to the Netherlands. 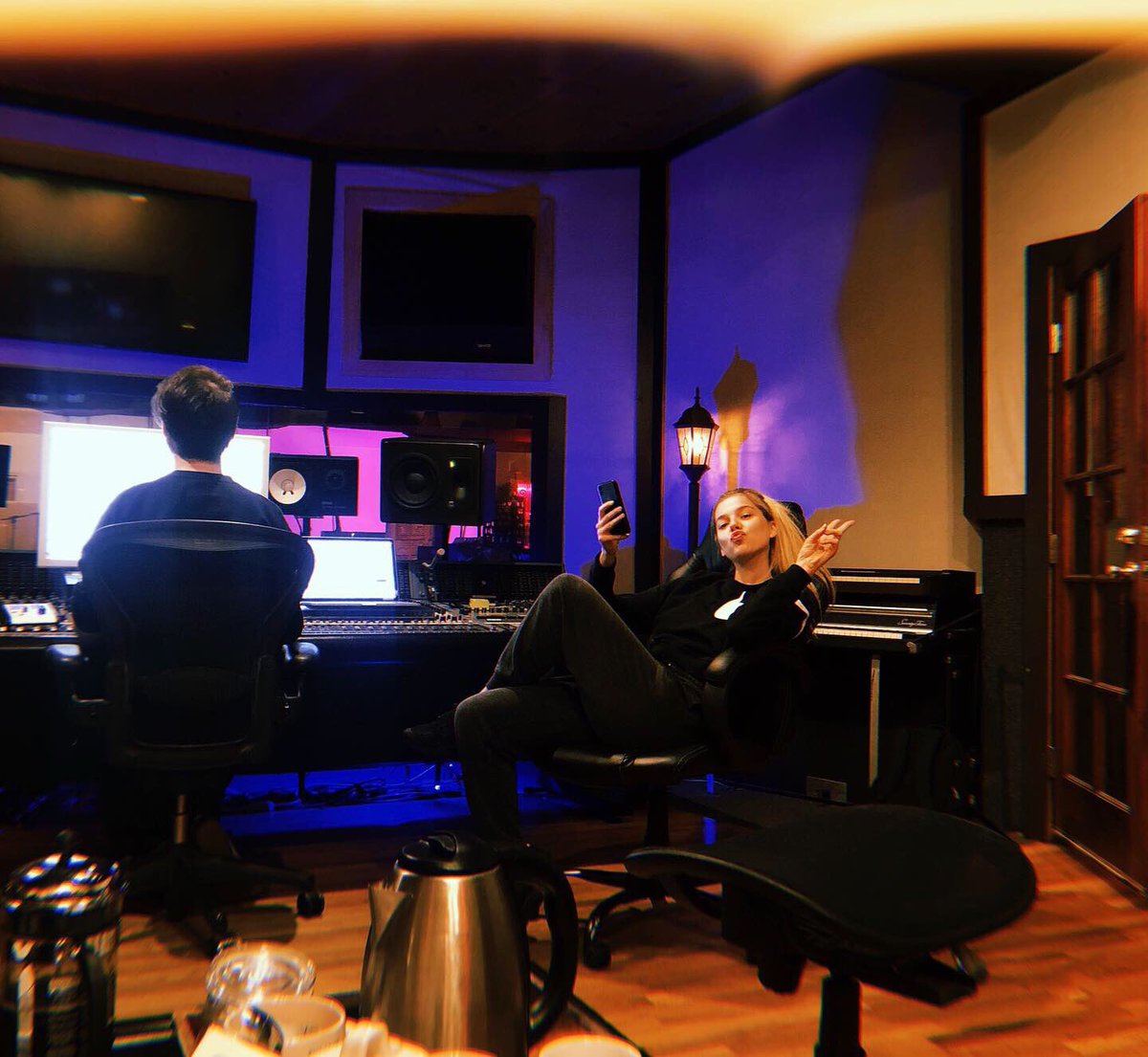 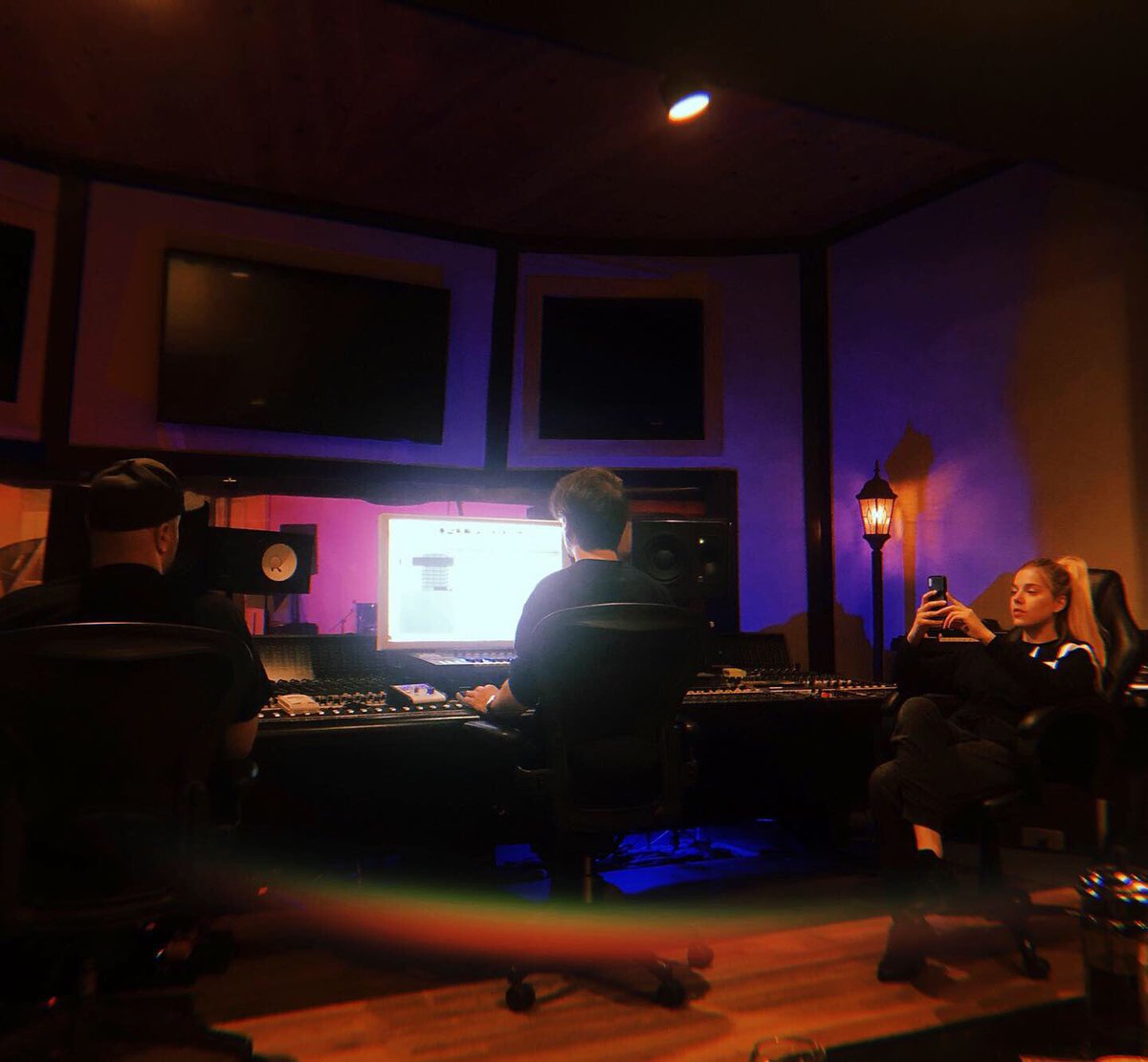 Arilena Ara, became known through the children’s song contest “Little Genius”, where she took third place.  Later, she participated in the second version of the music contest, « The X-Factor », in the 2012-2013 season.  From the very beginning, she impressed by the audience and the committee, with Arilena finally managing to be a great winner of the show.  Since then, her career has sprung up.  One success succeeded the other with its reputation spreading to other countries, such as Romania and Russia, where her song « Nëntori » conquered the charts. Finally, she is one of three judges at « The Voice Kids Albania ».

We just wait for this reputation to be confirmed!