It may sound like it was written in Seville, Madrid or Barcelona, but in fact this year’s Spanish entry in the Eurovision Song Contest was created in Velsen-Noord, a small town in the north of the Netherlands. Dutch producer Arjen Thonen reveals that he actually composed Chanel’s SloMo for Jennifer Lopez, but when the Latin star didn’t respond, the song found its way to Turin.

Even those who don’t know the story behind SloMo are likely to think of Jennifer Lopez when watching the video clip. Chanel Terrero‘s dance moves, energy and upbeat vibe seem to be quite similar to various songs that JLo has released from time to time. 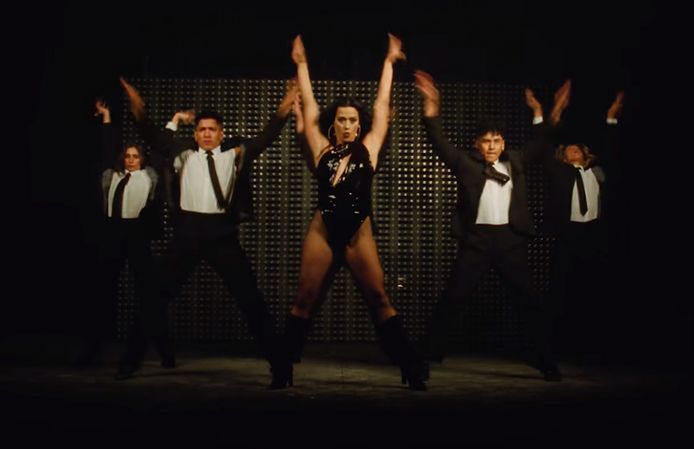 Thonen, with more than ten years of experience in the music industry, composed a remix for the Black Eyed Peas‘ Pump It, which led to the development of a friendly relationship between himself and the band’s drummer Keith Harris, who is also a producer.

Harris knew that Jennifer Lopez was looking for some new material and asked Thonen to submit a proposal.

“I was in the studio in the middle of the summer and by the end of the day I was kind of having a song that wasn’t exactly in Jennifer Lopez’s style. Then, I spontaneously kept going all night and that’s how SloMo came out.”

The song, in lyrics by Canadian singer Maggie Szabo, was sent via Keith Harris to the US, but there was no reaction from JLo’s team. The song was “left on the shelf”, while Thonen focused on other productions.

“Keith suddenly sent me an email saying that they were looking for a Jennifer-Lopez-like song in Spain to compete at Benidorm Fest. Of course he’s American, so he added: “In case you don’t know about the competition, it’s the biggest music event in Europe. I would do it.”” 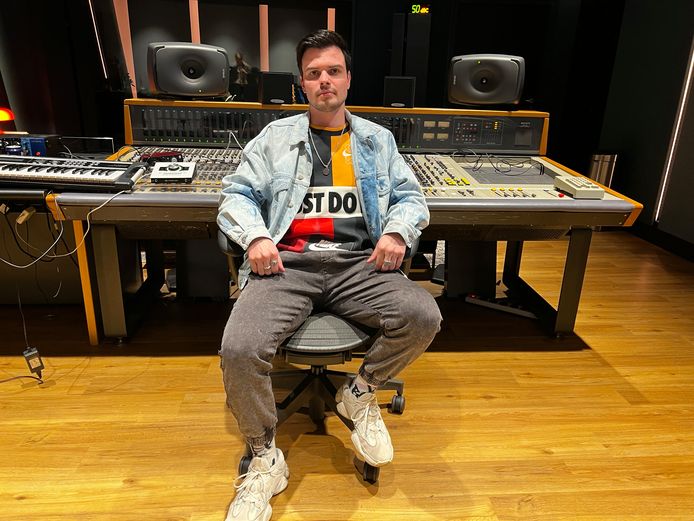 The song was accepted, with new Spanish lyrics, and so Thonen watched the Benidorm Fest final on 29 January, where of course he was thrilled to see Chanel with SloMo officially becoming Spain’s representative for Turin.

SloMo has already surpassed 6 million streams on Spotify and is doing quite well with the bookmakers respectively as it is currently standing in eighth place.

Will the JLo team regret seeing Chanel in Turin? Will JLo herself ever learn the story behind this song?

Stay tuned to EurovisionFun for all the latest updates regarding Spain’s participation in Eurovision 2022!