The semi-finals draw will take place on Tuesday 25 January at 12:00 CET, from the Palazzo Madama e Casaforte degli Acaja in Turin. At the same time there will be a ceremony of handing over the keys of the contest or as it is widely known, the Host City Insignia from the previous hosts Rotterdam to the Italian organizers. 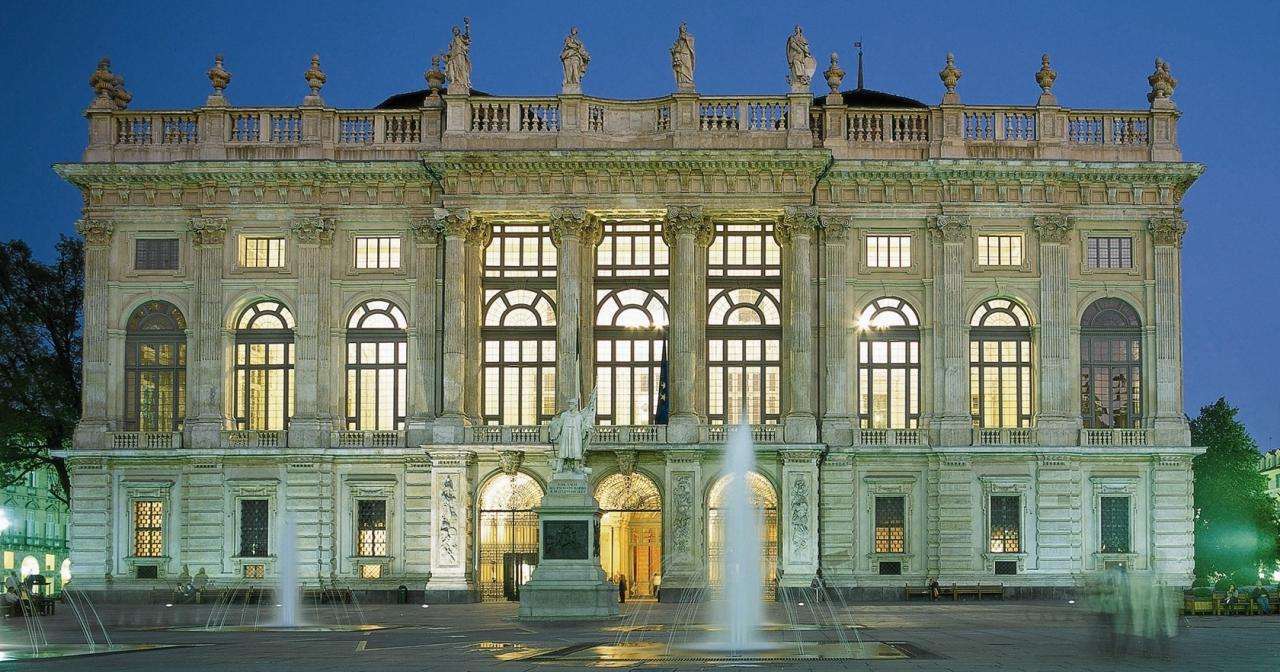 The allocation draw will determine whether the countries will participate in the First Semifinal (Tuesday, May 10) or the Second Semifinal (Thursday, May 12). Also, again based on the draw it will be determined if they appear in the first or second half of the semifinal. We remind you that the exact order of appearance is announced later by the organizers and after it has first been approved by the EBU.

Friends of the contest will be able to watch the draw on Eurovision’s YouTube channel or on Rai’s streaming service.

Semi-final draw: How does it work?

Italy, as the host country, together with the other 4 members of the so-called “Big 5” (France, Germany, Spain and the United Kingdom) do not compete in the Semifinals, but vote in one of them… so before the competing countries in Semifinals, it will be determined at random which of the Semifinals the Big 5 will be allowed to vote for.

The next part of the draw will determine in which Semifinal and in which half of the respective Semifinal the remaining 36 participating countries will appear.

The 36 countries of the semifinals are selected from 6 different pots:

Drawing countries from different pots helps to reduce the chance of so-called neighbourly voting and increases suspense in the Semi-Finals.

Stay tuned at Eurovisionfun for all the news regarding the 66th Eurovision Song Contest!