In an exclusive interview given by the executive producer of Melodifestivalen, Anette Helenius, to the daily newspaper, Dagens Nyheter, she refers to the decision of the Swedish public broadcaster to hold Melodifestivalen 2021 without an audience and with all its shows in Stockholm, but also with their intention to change the format of the contest, from 2022!

In Stockholm and without audience Melodifestivalen 2021

Anette Helenius reports that the decision not to hold the regular Melodifestivalen tour in various cities in the country was taken a few weeks ago, taking into account the epidemiological situation in Sweden and in cooperation with the competent authorities. All the necessary measures will be taken, while the artists and those who still participate in Melodifestivalen 2021, will undergo a rapid test upon entering the venue where the contest will take place.

Although it was initially put on the table to choose a city other than Stockholm, it was decided that it would be safer but also more functional to choose the capital, since most people live there and thus avoid extra travel.

The absence of the audience is clearly important, but it will enable SVT to make some choices, which with the presence of the public would be impossible. The presenters have not yet been selected, but may be different each week, wanting to give a separate identity to each of the six nights of the show. 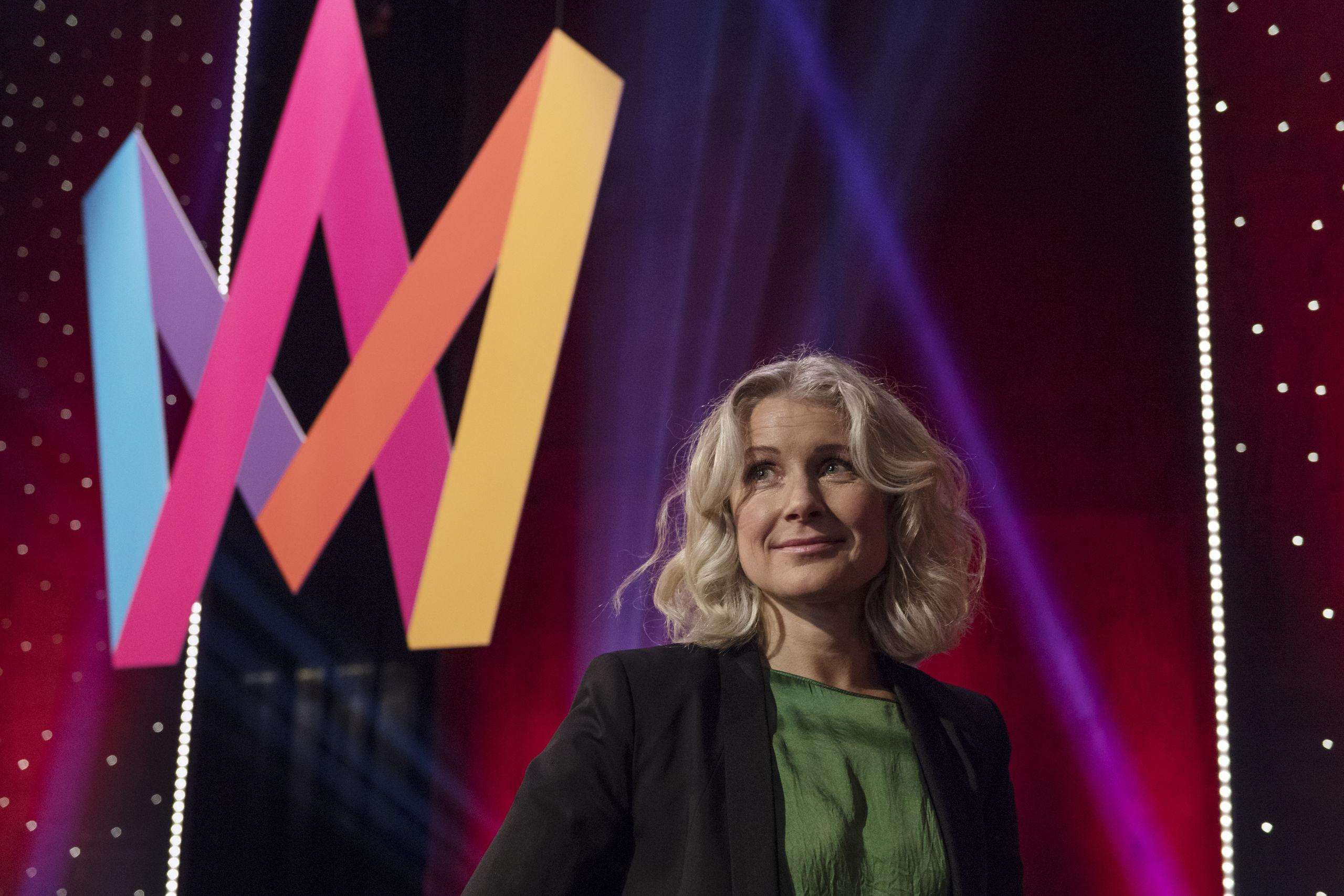 Melodifestivalen has been running steadily since 1959, when Sweden had to choose its second entry in the Eurovision Song Contest. In 1958, in Sweden’s maiden appearance at Eurovision, the internal selection option was used. In 1967 the name Melodifestivalen was introduced.

Since 2000, Melodifestivalen has been the most popular television program of the year, with more than 4 million viewers annually. It has more viewership, even from the Eurovision Song Contest itself.

Until 1998, the winner was chosen solely by the juries. In 1999, televoting was used for the first time. In 2002 the Melodifestivalen, which until then was one night, introduces the system of four semifinals and the second chance, a format that is still used today.

Annete Helenius gave important news in her interview. In particular, she said that in parallel with the changes that will take place this year in Melodifestivalen due to COVID-19, the production team is working on some other changes, which will be permanent and will be implemented from 2022.

This practically means that for the first time since 2002 we will have significant changes in the format of Melodifestivalen. No further explanations or details were given, so we look forward to it.

We remind you of the detailed program of Melodifestivalen 2021:

As usual at the end of November we will have the announcement of the 28 contestants!

Stay tuned to Eurovision Fun for all Melodifestivalen 2021 news!