The logo of the 65th Eurovision Song Contest was unveiled. The Clever Franke Design Office created a logo that combines the flag and the year each of the 41 participating countries participated in the competition for the first time.

The logo includes a series of brightly colored vectors emitting from the center point of a circle, such as a sun.

It will be used during Eurovision 2020, which will take place in Rotterdam next May, as well as the advertising and commemorative goods that will be released.

The drawing is a visual representation of the flags of the 41 countries participating in Eurovision in 2020.

Clever Franke took the colors of each country’s flag and used the editing and illustrator software to clock them in a chronological order in order to create a colorful abstract symbol.

Thomas Clever, co-founder of Clever Franke for the Eurovision 2020 logo 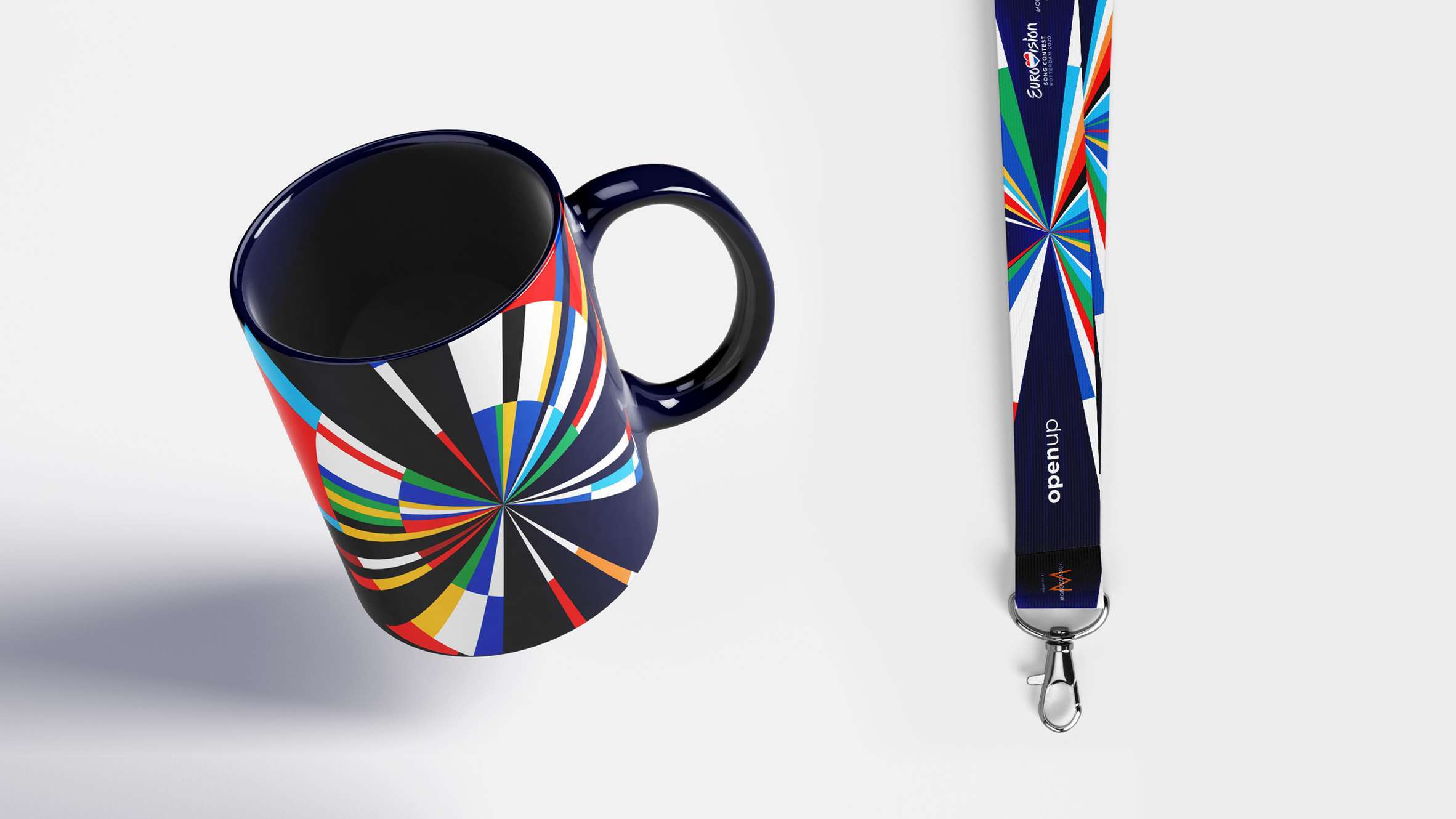 The design was hand-crafted to make its design more authentic, as the use of all colors by flags did not immediately create a holistic identity.

The years when no other country debuted Eurovision have left gaps, creating a gap in the colorful logo. 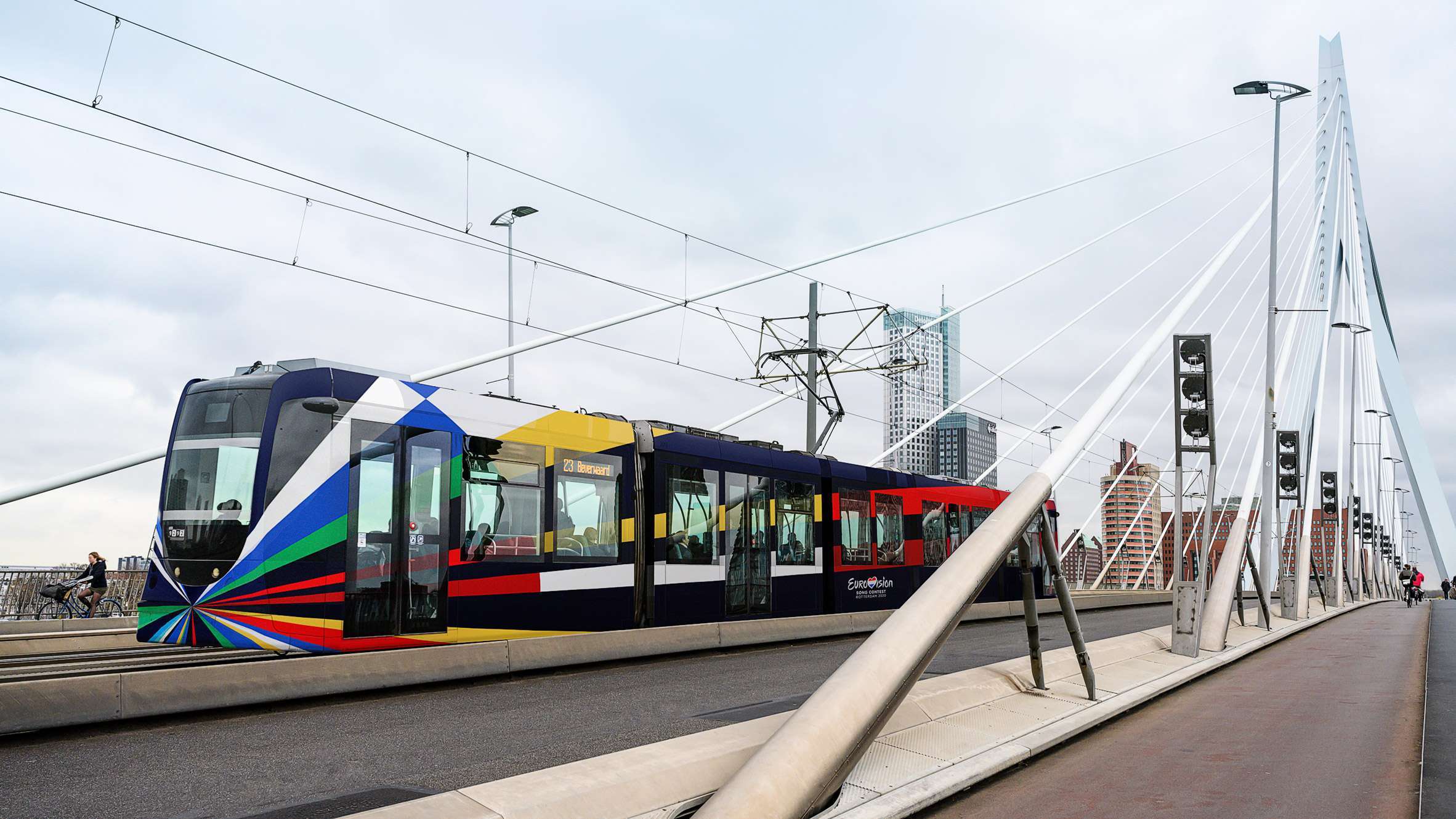 For example, there is a gap in the planning of the cycle from 1974, when Greece joined – appeared as a blue, white and blue section to represent the country’s flag – until 1981, when Cyprus joined.

Between 2008 and next year’s event, only Australia has joined the competition, so their blue, white and red flag is the only part of this section of the circle.

Although often considered a kitsch celebration, Clever Franke believes this is often confused with how people perceive this event, which basically promotes joy:

“In the Eurovision song contest we have seen some very exciting identities, design applications and spectacular decorations. I think a lot of people tend to focus on kitsch and lose everything else. It’s easy to fall into the trap of cynicism, but once you get to the original culture of positivity and playfulness, the expression of joy comes automatically”

Clever Franke is a data-driven design agency with offices in Chicago, Dubai and Utrecht that combines data with technology to create design solutions.