The last rehearsal for today is the one of Greece with Amanda Georgiadi Tenfjord and her song ‘Die Together’. The first rehearsal received huge acceptance from the fandom being the only entry that climbed in the odds. The artistic approach of the staging director Fokas Evangelinos seems to have left great impressions even though a small snippet was given to the public from Tik Tok. Today, Amanda is coming again on stage for her second rehearsal, hoping to keep the eyes on her and to achieve the best possible result for Greece.

The song begins in a dark stage and with close shots on Amanda’s face that fade to black. Amanda opens and closes her eyes based on the pauses of the song. Then, the shot opens and we can see Amanda standing up. There are several chairs on stage, which seem to have melted legs.

The tempo of the song is getting stronger and now from above we see the stage turning blue, the color that from now and on dominates Greece’s staging. In the bridge of the song, the camera is close to Amanda while in the leds we see her shadow dancing with a male one.

Towards the end of the song there are general shots and the stage is filled up with lights and shadows around Amanda. Die Together ends as it begins with closing of Amanda’s eyes.

Below you can watch an exclusive preview clip of Amanda’s second rehearsal: 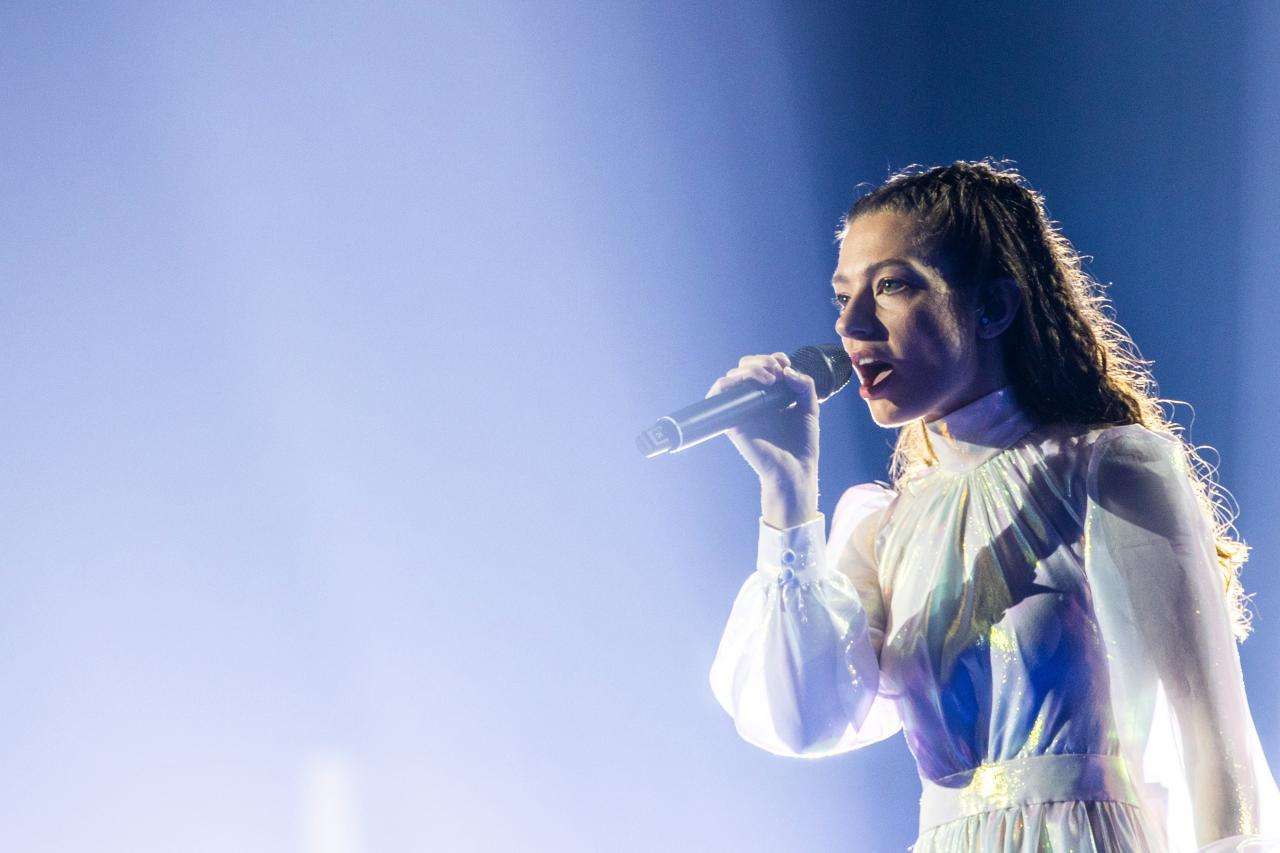 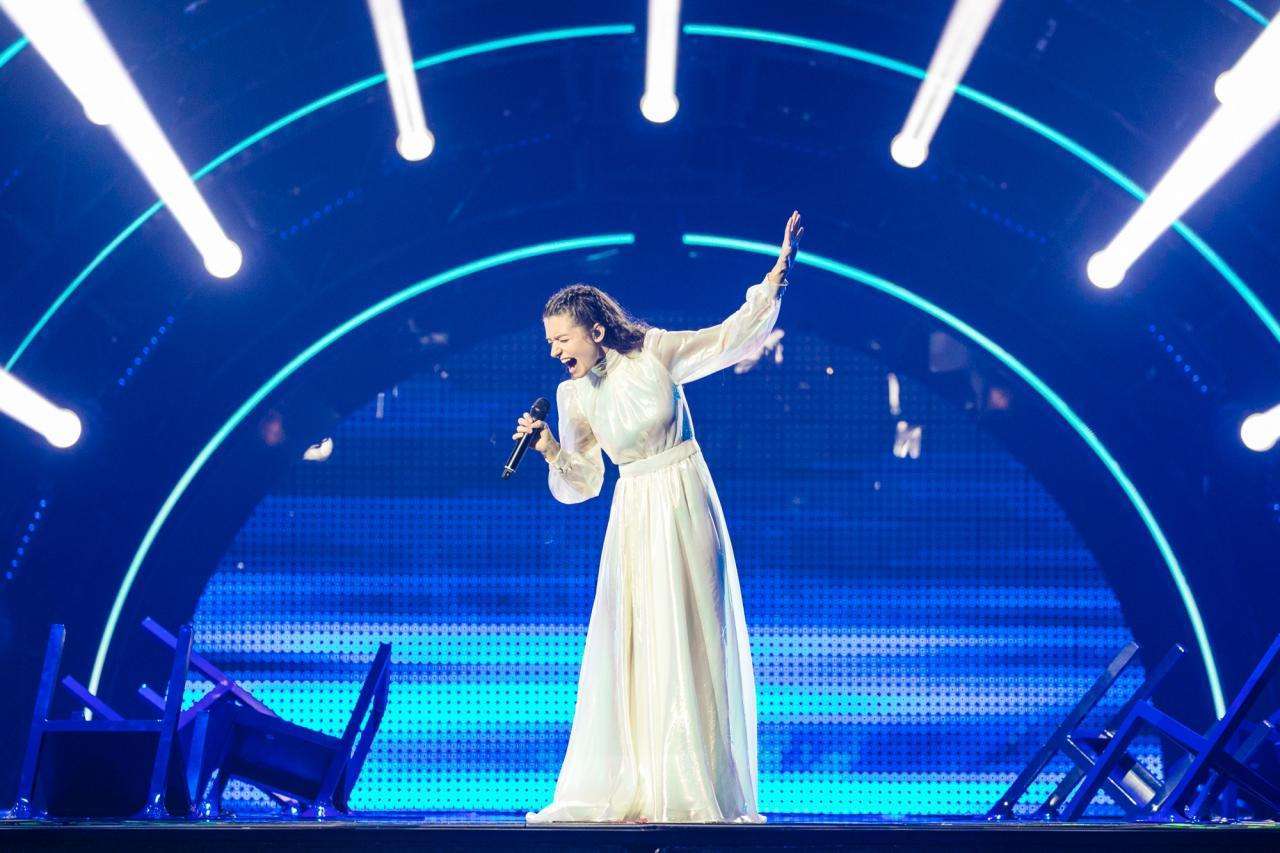 Stay tuned at Eurovisionfun for all the latest developments regarding the Greek entry in Eurovision 2022!

Just an hour ago ERT has published the five names that stood out of the first process for Eurovision 2022 and Lou Is is among them.

Lou Is has been collaborated with many big names in Greece like Giannis Kotsiras, Dimitra Galani, Eleni Vitali, Foivos Delivorias and many others. In 2021 she has decided to make a statements with her sound. Her song “In the Rain” is the first track she has published with her company The Hubsters: songs full of melodies, nice backing vocals, strong chorus and clear instrunment.

Lou Is talked exclusively in our team for her proposal for Eurovision and more gave us more details of her song:

“During the first lockdown, I wrote a song and after many experiments it turned out as a dance, dynamic and very optimistic, even though this wasn’t the subject of the song. Many collaborators of mine have spontaneously told me that this one is ready for Eurovision and that’s how we decided to send it to ERT.

The lyrics and the music are written by me. The production is pop-disco with some instrumental details and the lyrics are narrating a story.

Could this disco-pop entry be the one that ERT will choose for Greece in May? Stay tuned for all the latest details in Eurovisionfun!

Greece is extending their list of names for Eurovision 2022! After ERT announcement about the way that the participant for Italy will be chosen, many companies has sent great names and interesting ideas for the upcoming year.

Evangelia is among of them, based on an interview that took place on a greek tv show in ERT called “Studio 4”. Besides Evangelia, ERT confirmed that Joanne, the winner of the Voice, Good Job Nicky, a very loved artist among the Greek fans, and  Konstantinos Christoforou, part of One (Cyprus 2002) have also sent their proposals.

Evangelia is 29 years old and comes from Crete. She has a different and interesting style in her music combining traditional music with modern pop. She has raised in both Crete with her grandmother but also in New Jersey where her parent used to live. You can definetely hear both of her roots in her sound.

Listen to her latest single here:

Do you think she is a good choice for Eurovision 2022?