Eurovisionfun continues to shed light on the unsolved mysteries of this year’s competition. As we exclusively mentioned through our Twitter account, Emma Muscat will compete in Eurovision 2022 with a different song from the one with which she won the national final in Malta.

On March 2, having the relevant information, we made the following tweet:

We have an information that #Malta will change its song. Boris Milanov is the composer of the new song. It’s not confirmed, so read that with caution. #Eurovision #Eurovision2022 #ESC #ESC2022

Emma Muscat in one of her fan’s question on Instagram we would say that she somehow confirmed the replacement of Out Of Sight, with another song that we will listen to it very soon. 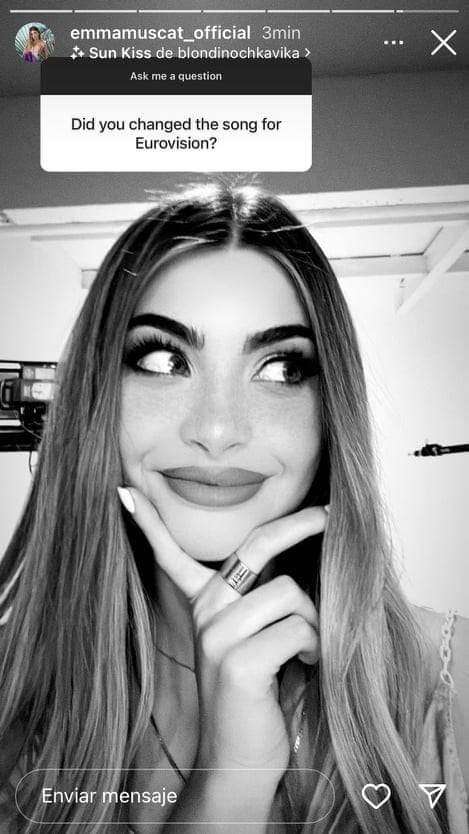 According to the rules of the Maltese national final MESC, the winner can change the song with which he or she will eventually represent the country in the Eurovision Song Contest. Exactly the same happened in 2016 with Ira Losco.

With the slogan, What a feeling, the Maltese public television, TVM, decided to hold a national final for the selection of its participation in Eurovision 2022. Thus, MESC returns for the first time after 2018.

We already know the 22 artists and songwriters who will compete in the MESC 2022 Semifinal, but we also had the opportunity to listen to excerpts from the candidate songs.

The Lyric Videos of the 22 songs, which will compete in MESC 2022, were recently revealed through the social media of Malta for Eurovision.

You can listen to the candidate songs in the list below by clicking on the song titles: 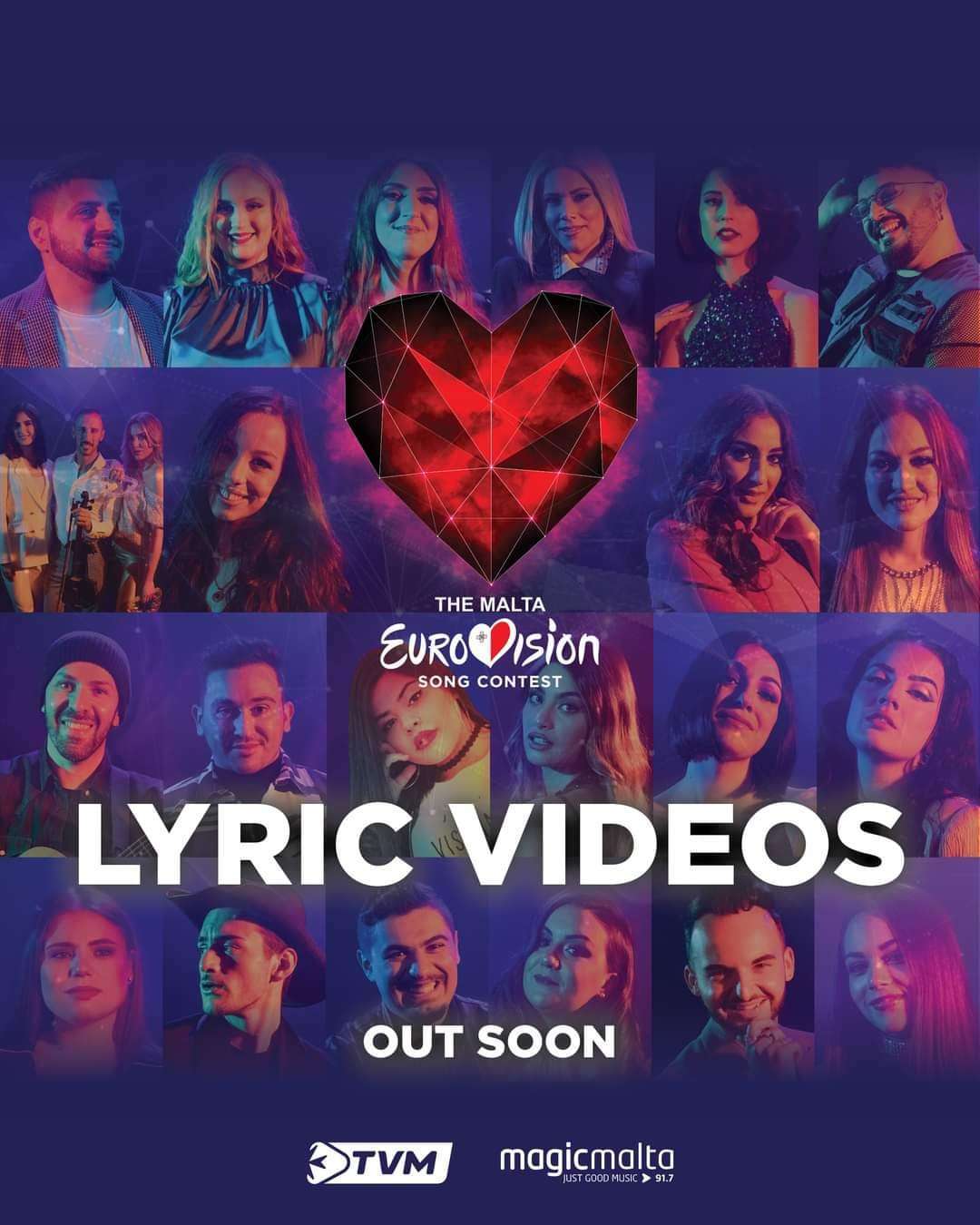 Out of the 22 participants, only 16 will advance to the Final. The Semifinal will take place on February 17, while the Final on Saturday, February 19.

Malta was represented last year by Destiny, with Je Me Casse, finishing seventh in the final:

Did you single out any of the MESC 2022 songs? Stay tuned to Eurovisionfun for all news regarding Malta’s participation in Eurovision.

Malta’s public television, TVM, announced that tomorrow, 17 January at 20:00 CET,  exactly one week after the release of the song snippets of the 22 contestants of MESC 2022, the official lyric videos of the songs will be released.

The official song release, except the lyric videos that will come out, will also be done by the radio station Magic Malta 91,7, where the listeners will be able to listen to all the songs of MESC 2022 for the first time.

We already know the 22 artists, as well as the songwriters of the songs competing in the semifinal of MESC 2022. From these 22 songs, 16 will qualify for the Final and of course the winning song will get the ticket for Eurovision Song Contest 2022 in Turin. The show will run for three nights, starting in February 17 and ending in February 19, when we will learn the country’s representative.

Until the full competing songs will be released, you can listen to the 22 songs of the Maltese national final below by clicking on the links below:

Last year, Malta was represented by Destiny with the song Je me casse, placing seventh in the contest’s final, with 255 points:

Stay tuned at EurovisionFun for the latest developments, regarding Malta’s representation in Eurovision 2022!

Malta’s public television, TVM, decided to broadcast a national final in order to pick the country’s representative for Eurovision 2022. That means, MESC returns for the first time since 2018.

We already know the 22 artists, as well as the songwriters of the songs competing in the semifinal of MESC 2022.

A few minutes ago, the official Instagram profile of the Maltese national final, revealed the first 20 seconds of the 22 songs that are going to compete on MESC 2022. From these 22 songs, 16 will qualify for the Final and of course the winning song will get the ticket for Eurovision Song Contest 2022 in Turin. The show will run for three nights, starting in February 17 and ending in February 19, when we will learn the country’s representative.

Listen to the 22 songs of the Maltese national final below by clicking on the songs name:

Lastly, the slogan of MESC 2022 got announced, that is “What a Feeling“.

This year’s representative for Malta was Destiny with the song Je me casse, finishing in seventh place with 255 points: