Sašo Hribar, councilor of Slovenia’s public broadcaster – RTVSLO, caused quite a stir at the last council meeting, by stating that they “should not participate in Eurovision for several years, because no one takes responsibility for poor rankings year after year”.

The Slovene news website novice.svet24 invited Vanja Vardjan, editor-in-chief of RTV Slovenia’s entertainment program, in a conversation about Eurovision and Slovenia’s relationship with it.

END_OF_DOCUMENT_TOKEN_TO_BE_REPLACED

RTVSLO, the national broadcaster of Slovenia, considered withdrawing from the Eurovision Song Contest 2023.

The Slovenia site Evrovizija.com reported that RTVSLO was considering not to take part in the upcoming 2023 contest in the United Kingdom, before they eventually confirmed participation earlier this week.  The 2007 representative and member of the RTVSLO Programme Council Alenka Gotar posted on her social media that:

Great news! In the spring, RTV’s management and consultants were thinking about not participating in Eurovision anymore! I am glad that this time they took into account the opinion of the Music Commission of the RTV Program Council, of which I am the president, that it is important for Slovenian music and musicians to create new music that is also shown abroad. Thank you also to the entire program board of RTV, left and right councilors who supported us/me! No vote against! Long live the music!

This wasn’t the first time that the broadcaster considered to step out of the contest. Both in 2013 and 2014 there was a debate regarding the withdrawal given the financial difficulties.

Stay tuned on Eurovision Fun for all the updates and new around the Eurovision Song Contest 2023.

END_OF_DOCUMENT_TOKEN_TO_BE_REPLACED

The last country to return for their second rehearsal of Eurovision Song Contest 2022 before the break, is Slovenia and LPS  with the song “Disko”!

LPS (Last Pizza Slice) formed in December 2018 in the music room of the Grammar School Celje-Center. As well as the disco with which most new fans will now associate them, the group also dabble in soul-pop, funk, blues, rock and jazz. At the beginning of their career, they grew a dedicated fan base through their quirky, non-commercial interpretations of commercial hits.

The band begins with a plan on their giant disco ball and all members around it and one on top. They use the lights a lot and there are many lights  on them and the disco ball. Overall a pleasant performance.

Below you can watch an exclusive preview clip of LPS’s second rehearsal: 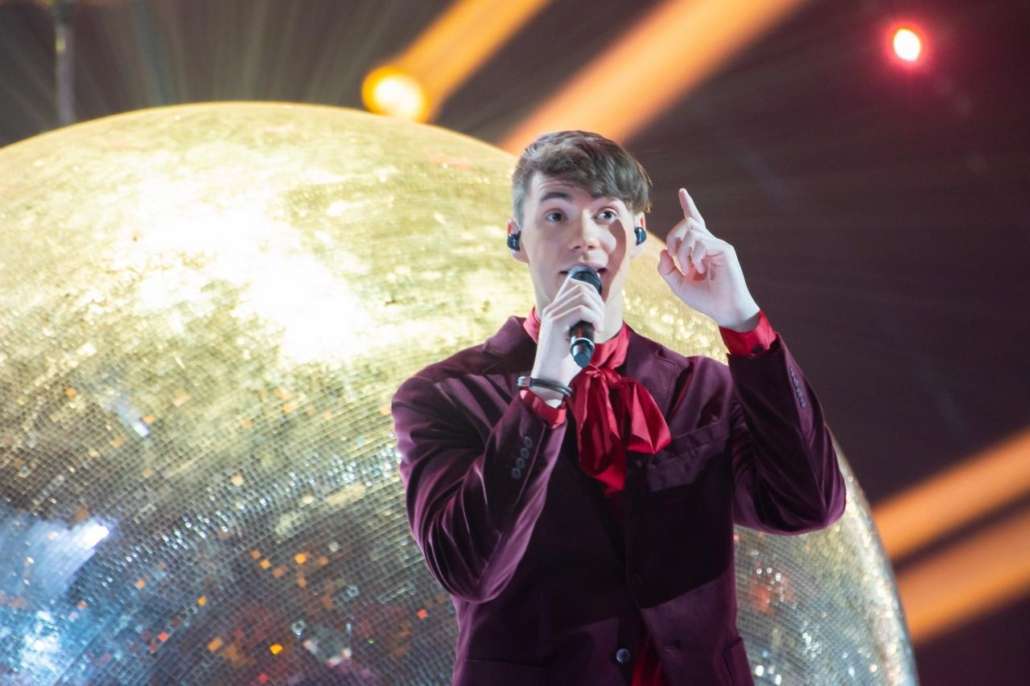 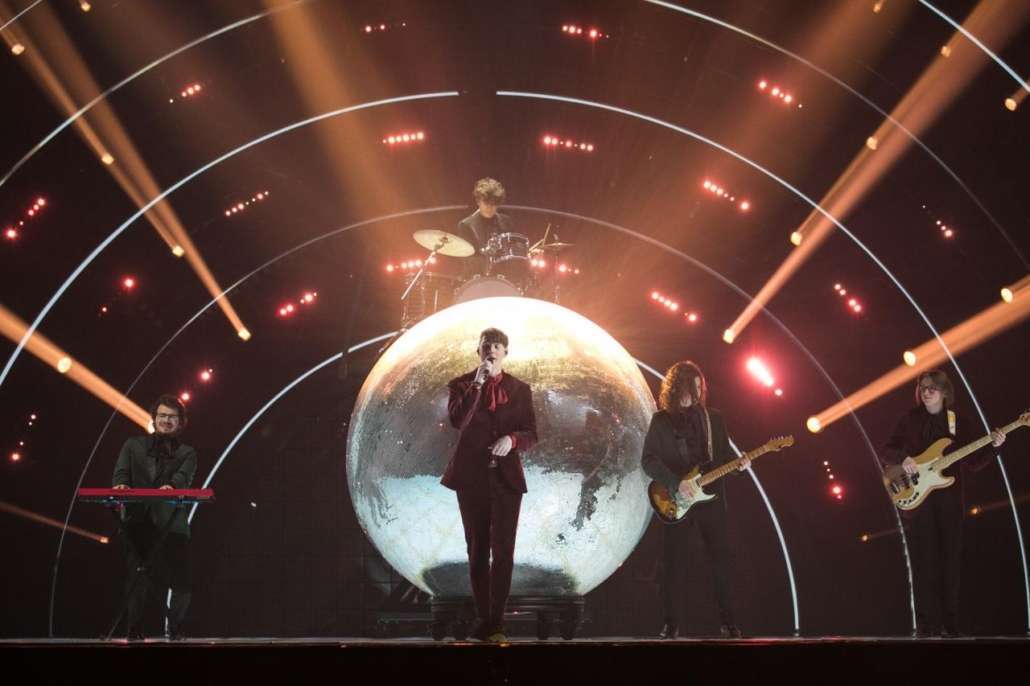 For the sixth consecutive year the second Network of Eurovision Song Contest fans ,the INFE Network, in cooperation with ESCToday, carries out the INFE Poll.

The members of the Network in the 22 local fan clubs, have already voted their favorite songs of Eurovision 2022 and with the help of ESCToday, announce their results.

Today, we have the results from INFE Slovenia:

The results after 13/22 INFE clubs are as follows:

Stay tuned at Eurovisionfun for all the updates regarding the INFE Poll 2022!

Don’t forget to vote in our poll for the Grand-Final here!

A few minutes ago, Slovenia’s public television, RTV SLO, revealed the line-up for the EMA 2022 Final. On Saturday, February 19, twelve artists will compete to represent the country.

This is the running order in which the twelve artists will perform:

Slovenia continues searching for a representative for Eurovision 2022! The second semi-final of EMA 2022 was completed a few minutes ago, with six contestants following Batista Cadillac, July Jones, Manouche, David Amaro, Stela Sofia and Luma to the next stage of the grand final.

The artists who competed on the second semi-final were:

Slovenia continues searching for a representative for Eurovision 2022! The first semi-final of EMA 2022 was completed a few minutes ago, with six contestants advancing to the next stage of the grand final.

The artists who competed on the first semi-final were: