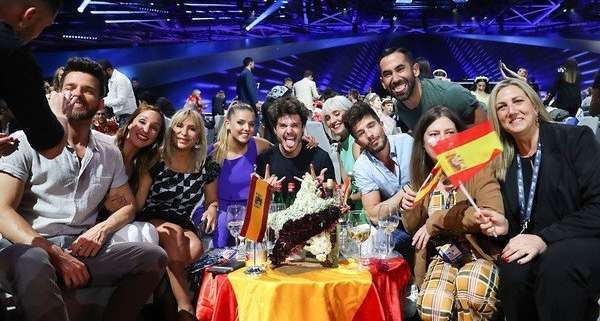 The Spanish government today announced emergency measures to curb the spread of the Covid-19 in the country, including a suspension of more than a thousand events in Madrid in a month.

This measure is likely to affect the PrePartyES20, which returns for a fourth year this year, as it will take place in Madrid on April 10 and 11, at Sala La Riviera, Madrid.

According to the site, Eurovision-Spain.com, which is the host of PrePartyES20, is announced that it is trying to confirm the banned dates and take further action.

It also announced that their priority is to carry out the event as planned, but to guarantee the safety of the fans themselves, following the official instructions and recommendations coming from the Government of Spain, the Community of Madrid and the health authorities.

The organizers have announced that if PrePartyEs20 is postponed, they will return all tickets. In addition, EurovisionSpain’s board of directors has already announced last weekend to all delegations and invited artists that it is ready to take action at all levels, in addition to the decisions that the EBU can take.

Czech Republic: Listen to the final version of “Kemama” for Eurovision ...
Scroll to top