Big ups and downs in the betting table, after Iceland with Daði & Gagnamagnið and “Think About Things” came in first place!

An entry, which is said to have caught the attention of many and supported by Netflix, shortly after its selection at the Icelandic national final, Söngvakeppnin 2020, on Saturday night.

A song that, musically and scenically, could be very close to the other big favorite, Lithuania’s “On Fire“, which is now in second place. Tuesday night Romania (1/3) selected “Alcohol You”, with Italy and Russia completing the top five.

Greece with its SUPERG! RL has stabilized at the 15th position and Cyprus is at the 21st position, but has not yet announced its song. 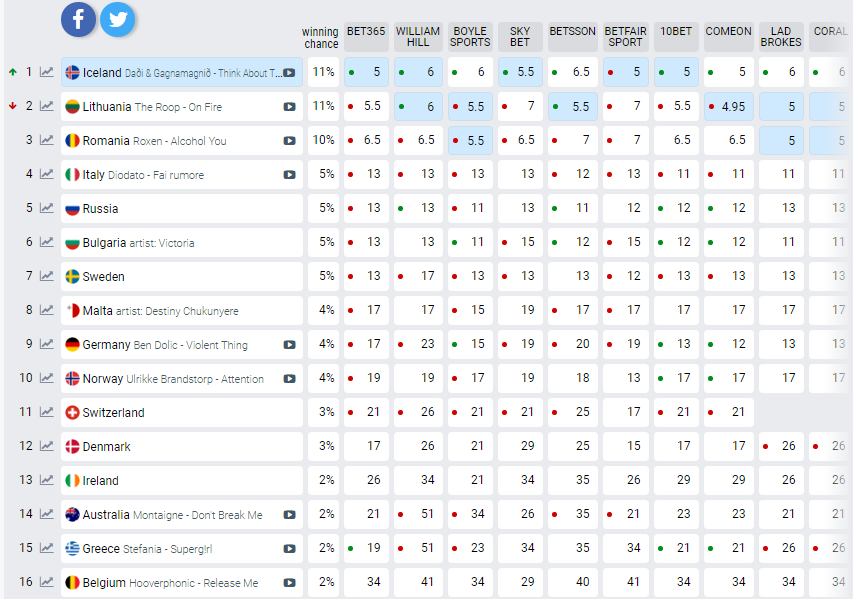 We have read in The Sun, but also in other Irish media, that the big favorite to represent Ireland at Eurovision 2020 is a band, The Rua. The three brothers who make up The Rua are the nieces of Ireland’s first contest winner, Dana!

Who are The Rua?

But apart from the famous aunt, The Rua has had a lot of success since its creation in 2013, and their latest single entered the Billboard Top 50 in the US.

The Rua’s are Roseanna Brown, Alanna Brown and Jonathan Brown. Born and raised in Windsor, England, but with Irish descent. Their critics described the style of their music, something between Taylor Swift and Cranberries.

Two were the highlights of their career. This year, with the opening act for Westlife’s tour concerts in the UK and Ireland, as well as the participation of all three in the cast of Harry Potter films. They have also participated in other famous film productions (Maleficent, The Crown etc.).

Their goal is Eurovision 2020

The Irish Sun reveals that The Rua have set their sights on Eurovision 2020 next May in Rotterdam, exactly 50 years after Dana, also known as Rosemary Scallon, won for Ireland again with “All Kinds Of Everything”. Succeeding the first of the Queen’s seven victories in the competition.

The deadline for submitting a song to RTE on Ireland’s selection to participate in Eurovision 2020 was last Friday, October 25th. The broadcaster has decided to make its choice within the next ten days. 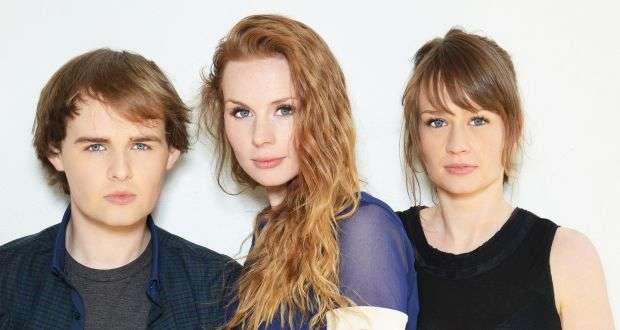 Great interest in Ireland for Rotterdam

“There has been a great response this year for our participation in Eurovision. It is very likely that Ireland will take the lead in the jury rankings in the Netherlands, 50 years after the anniversary of our first victory with Dana again. There would be huge media interest in Dana’s nephews who would take over exactly 50 years later and represent Ireland at Eurovision.”

In its call, the RTE stressed that the Irish representative at Eurovision must have “previous experience in performing in front of large crowds. Confidence and professional conduct are clear advantages “

Alanna Brown said their aunt has supported them from the beginning to get to the top. “She was always very supportive and if we have any questions we go to her”.

Roseanna added: “She wants us to step on our six feet and she didn’t want to interfere with us in any way. She’s there to support us, we know that. She’s interested in the songs, what we do and is there to give us advice. We want to have the freedom to be The Rua, and that’s essential”. 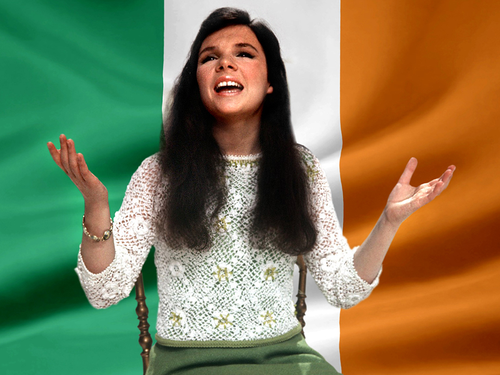 Dana was just 18 when her career was launched internationally in 1970, winning the contest in front of a television audience of 200 million people.

In 1999, she was elected Member of Parliament, the first Eurovision winner to do so.

There are not few who think Dana could return to Rotterdam in the Netherlands next May, a short distance from The Hague, where the contest took place in 1970, to relive the Eurovision triumph through her nieces this time.

In addition to their 68-year-old aunt, The Rua can also rely on the help of Louis Walsh, a well-known manager and X Factor UK judge!

Almost a month is left for the Junior Eurovision 2019 in Glivice, Poland. Ireland’s public broadcaster has recently released the video clip of “Banshee”, the Irish act in the contest. Surprisingly, we watched Eurovision 1992 winner, Linda Martin, in the lead!

Anna Kearney won the Irish National Junior Eurovision final “Éire 2019” and will represent Ireland at the Eurovision children’s competition. She will perform the song “Banshee”, hoping to bring Ireland its first victory in this institution.

Irish Public broadcaster thought a clever way to call attention to its entry. She put Linda Martin in the leading role in the video.

The video clip is full of Irish forests and seas. It goes back to the Middle Ages, so Anna Kearney’s relative ambivalence is justified. Throughout the video we see a mysterious woman who does not reveal her identity by wearing a cape, which also hides her face. Only at the end the mysterious woman revealed herself, and we see that she is Linda Martin.

Listen to the Irish Junior Eurovision 2019 entry below:

In a yesterday’s article in Irish Mirror, the cost of the Irish participation in this year’s Eurovision Song Contest was listed.

RTE sent a delegation of 19 people to Tel Aviv, while flights to Tel Aviv reached close to 22,000 euros. In addition, they spent 50,000 euros for 2-week accommodation. Finally, 43,000 euros were spent on design, construction, props and lighting.

Of course, the public broadcaster had to pay also a subscription fee of  EUR 85,000 to the European Broadcasting Union (EBU) for its participation in Eurovision 2019.

An RTE’s spokesman stated that the costs did not include RTE’s workforce charges and that all flights were economy class while Eurovision representatives should stay only in designated hotels.

The cost of Eurovision 2019 may have been high, but the final result was disappointing. The queen of Eurovision, represented by Sarah McTernan and the song “22“, failed to qualify for the big Finals, finishing in the 18th (last) of the second semifinal with 16 points.