News
You are here: Home1 / News2 / Eurovision3 / Eurovision 20224 / Sweden: The two groups of the Second Chance Semi-Final contestants of Melodifestivalen...

SVT just had just announced the two groups of four into which the eight Second Chance Semi-Final contestants of Melodifestivalen 2022 will compete, this Saturday March 5th! The two groups can be seen below:

Later this afternoon, SVT will reveal the running order of the artists in the above groups.

Two songs from each of the four semi-finals, directly qualified to the grand final of Melodifestivalen 2022, which will take place on the 12th of March. The songs that placed third and fourth will have to compete again, at the fifth semi-final, held on the 5th of March. 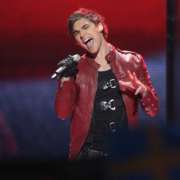 Sweden: Anna Bergendahl, Tone Sekelius, Theoz and Cazzi Opeia are the four finalists of the Second Chance Semi-Final of Melodifestivalen 2022! 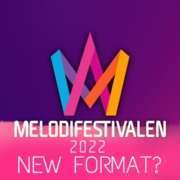 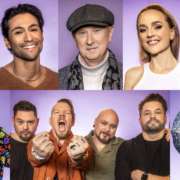 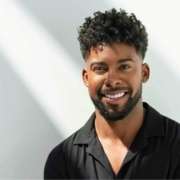