News
You are here: Home1 / News2 / Eurovision3 / Armenia4 / Armenia: Armenian media reports that Rosa Linn will represent them in ...

A couple of hours ago, it was revealed by Hraparak.am that Rosa Linn will represent Armenia at Eurovision Song Contest 2022 which will take place in Turin, Italy. According to reports, despite the fact that the favourites for the race were three names, the channel chose a newcomer for the competition. Based on the rumours, Saro Gevorgyan and Rosa Linn were in the final shortlist. Rosa Linn is the one who got selected and in fact the song and her name will be officially announced in about a month.

Who is Rosa Linn?

Rosa Linn (Rosa Kostanyan) is a 21 years old singer living and working in Vanadzor, whom the American “Flaunt” magazine called the top female music producer in Armenia. Her debut song is a collaboration with the famous singer Kiira. She is one of the first artists of  Nvak Collective, pronounced (“nuh-vaak”, which means music in Armenian) a US-based record label. Nvak Collective was Co-Founded by the representative of Armenia at Eurovision 2015, American-Armenian singer-songwriter, Tamar Kaprelian and record producer, Alex Salibian.  Her style is characterized as a mix of 80s and 90s alternative indie pop. Her latest single titled “King” counts over 200 thousand views on YouTube and is a representative sample of the sound she stands for.

It should be reminded that “Eurovision” will take place in Turin, Italy, on May 10, 12 and 14. The representative of Armenia will perform in the second half of the first semifinal.

Last year, Armenia did not participate in the contest due to the post-war situation, lack of time and other objective reasons, and in 2020 the Greek-Armenian singer Athena Manukyan was our country’s delegate, but the contest was canceled due to the coronavirus. 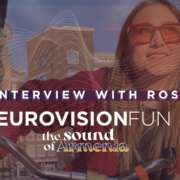 Armenia: “All I can say right now is that it’s gonna be very intimate :)” – EurovisionFun interviewed Rosa Linn 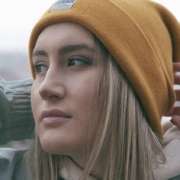 Armenia: Rosa Linn’s song will be released on March 19! 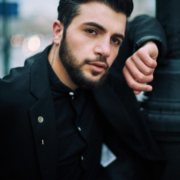 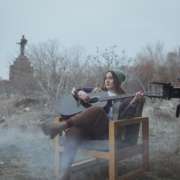 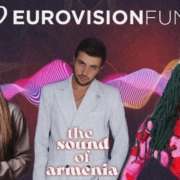 Armenia: Here’s some exclusive information about the internal selection! 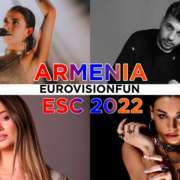 Armenia: One of these 4 artists is likely to represent the country in Turin!
0 replies